From July 11: Quarterbacks That We Trust to Win 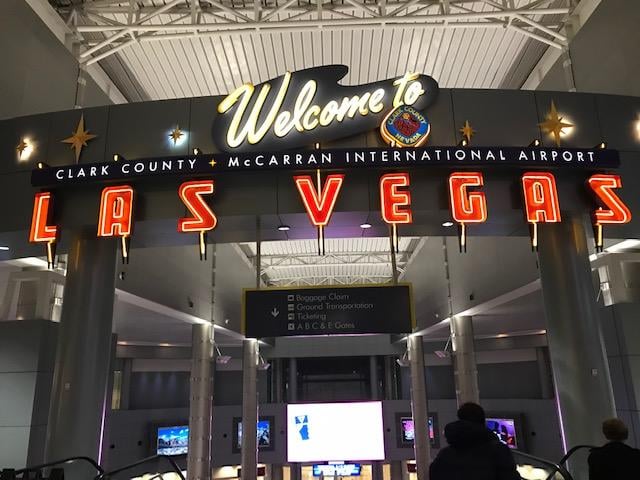 The list is short. We trust 5 players in the entire NFL.

2. Lamar Jackson came into the league 2018 replacing Flacco.
In 2018 as a starter, he finished 6 – 1.
His 2nd year was even better. He finished 2019 with a winning record of 14 – 2.
Last year, the Ravens were the most infected team throughout the season. Including Lamar, they lost 30 starters including Lamar for 1 game. The team went 11 – 5. Lamar Jackson went 11 – 4. As a side note, we should say the 4 losses were to KC, Pittsburgh by 4, Tennessee in OT by 6, and New England by 6.
Lamar Jackson and the Baltimore Ravens know how to win games. Lamar has been phenomenal his first 3 years. His regular season record is 31 – 7 the last 3 years. We trust him on Sundays $$$.

3. Aaron Rogers is certainly a QB we trust, especially this year. At 37 he is on top of his game and shows it. He broke his collar bone in 2017 after starting the season 4 – 1. The team without him finished up at 7 – 9. In 2018 we watched Green Bay open the season with a 24 -23 win in Chicago with Trubisky at QB. The following week in their season opener at home they played to a 29 – 29 ties against the Vikings. Both teams looked awful on defense at times. We decided to watched Week 3 in Washington, where they lost 31 – 17. The rest of the season you could see all the problems they had on defense. This spilled over to the offence and the firing of Mike McCarthy. We can throw this season into the dumpster.
The last 2 seasons Aaron Rogers defines the word, magnificent. With a new Head Coach, he is Arron once again with two 13 and 3 seasons. A new head coach and a happy QB equal a winning team and money in the back.

5. Patrick Mahomes is frosting on the cake. He wins. He finds a way to move the ball. His record for the last 3 seasons, which includes his rookie season is 37 – 8. He wins games. Last year the team won, but they lacked that killer instinct. We look for them to start strong.

The teams that win consistently all have great QBs. These 5 men are that. You can win more games betting a proven winner.