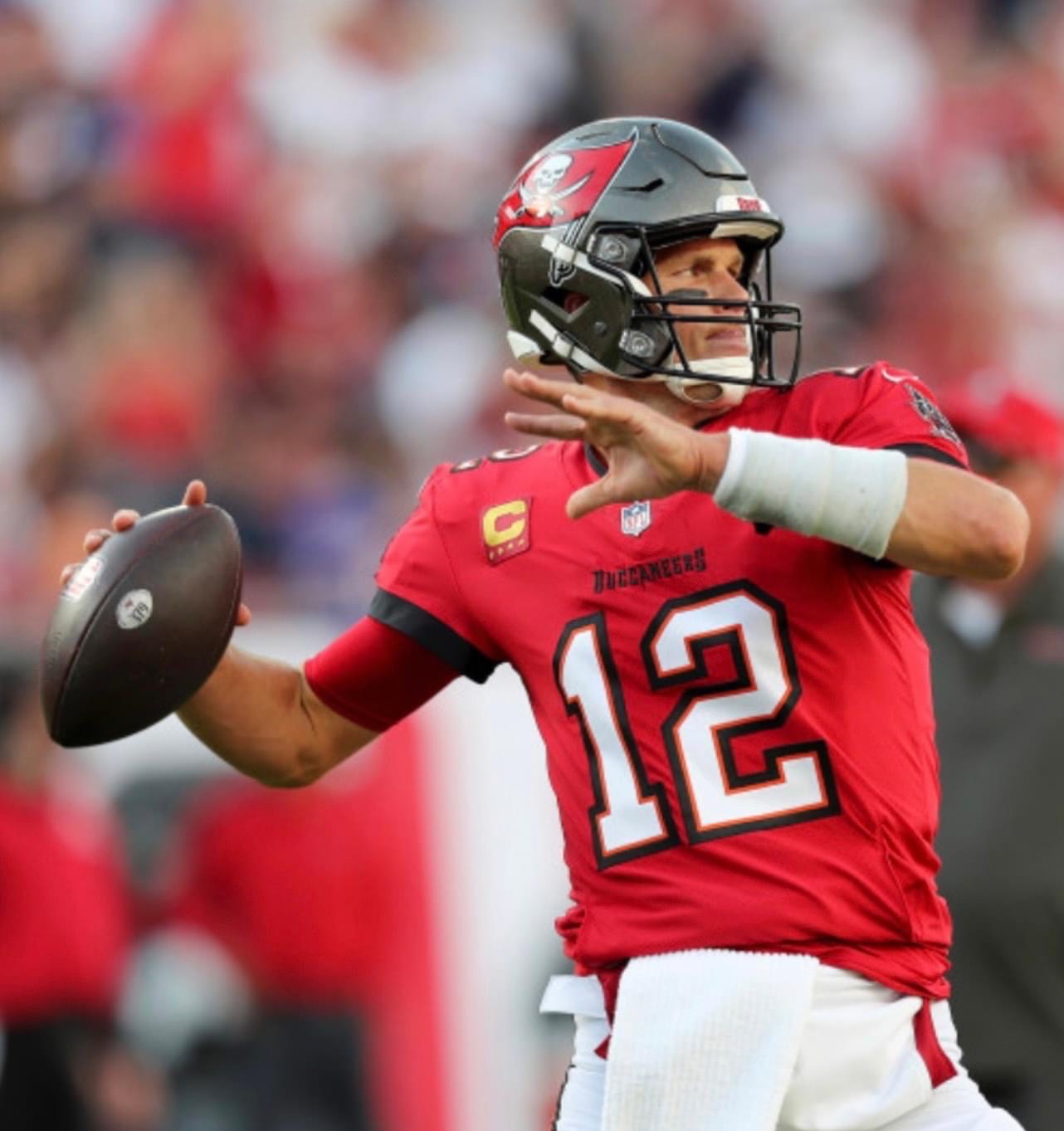 America’s team, the Dallas Cowboys, are in the playoffs. They close out this season’s wild card games when they play in Florida against the Tampa Bay Buccaneers. Tom Brady has a lifetime record of 7 – 0 against the Cowboys. This Monday Night Football game is predicted to be a ratings winner for the NFL. We expect this to be one of the better games over the weekend. Let’s get down to business.

The Buccaneers limped into the playoffs with an 8 – 9 record and looked like anything but a playoff team. Brady was Brady; however, as we all know, time does march on. Tampa Bay’s offense was never the same after Gronk left. Injuries mounted up and a few players moved on. Inevitably, this led Brady to lose both his blockers and targets to throw to. They are not one of the best teams in the NFL.

Despite the better record, we have to go with the Buccaneers at home. Tom Brady wins games against good teams, Dak does not. It’s also worth repeating that TB12 is 7 – 0 against Dallas and this game is in Tampa bay. However, there’s more to this story than numbers.

The real story of this game is Dallas’ losses this season. They lost against Tampa Bay, Philadelphia, Green Bay, Jacksonville, and Washington. All five losses were on real grass and Dallas is a dome team. They are faster indoors and drop a real notch when placed outside. Take a look at the 2021 season and you’ll see that four of their five losses were in outside stadiums. We like Tampa Bay and their grass plus 2 ½ points.