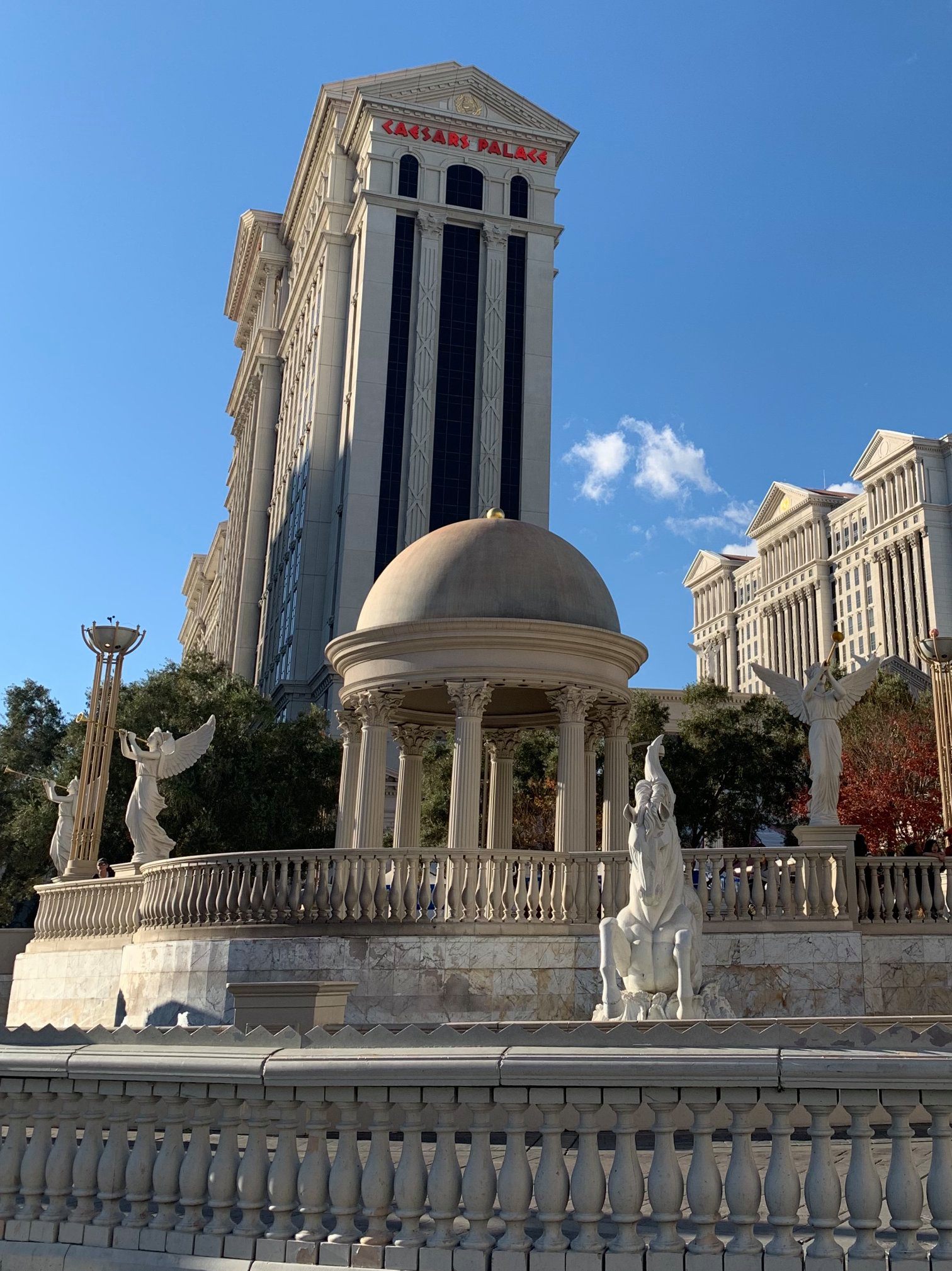 We decided to have a look at the KC offense vs their 2019 opponents. The first 7 games were with Mahomes until he was knocked out with a dislocated kneecap against the Broncos in Week 7.

Week 1, the Chiefs beat Jacksonville who finished the season ranked 21st in defense.

Week 2, they won again against Oakland who finished 24thin defense.

Week 3, a big win against Baltimore. The Ravens finished 3rd for the year in defense.

Week 4, another win against the Lions. They Lions finished the year ranked 26th in the league.

Week 5, they lost to the Colts, and a loss for Mahomes. He hurt his ankle in the first half and Indy held the ball for 37:15 seconds to grab the win. Indy happens is ranked 18th in defense.

Week 6, another tough loss to the Texans who followed the script of holding the ball for 39:48 minutes.The Texans finished 19th in defense.

Week 7, Mahomes was out in the first half with his knee.

Week 8, 9 without Mahomes, they lost to Green Bay ranked 9th, and won against the Vikings ranked 5th.

Week 11, they beat the Chargers in Mexico. The LA Chargers are ranked 14th in the league.

The last 5 weeks of the season the Chiefs found an identity on defense. They played tight and shifted to another level. They beat, Oakland 24th, New England 1st, Denver 10th, Chicago 4th, and the Chargers 14th to finish the year. Allowing just 52 points in the last 5 games. Their DC Steve Spagnuolo is doing an outstanding job.

We listed the ranking of each opponent’s defense, to clearly show that the Chiefs have played against the best NFL defenses in 2019. They beat the 1st, 3rd, 4th and 5th rated defense to get here.

If the 49ers can’t get to a very healthy Patrick Mahomes, he will eat them up.