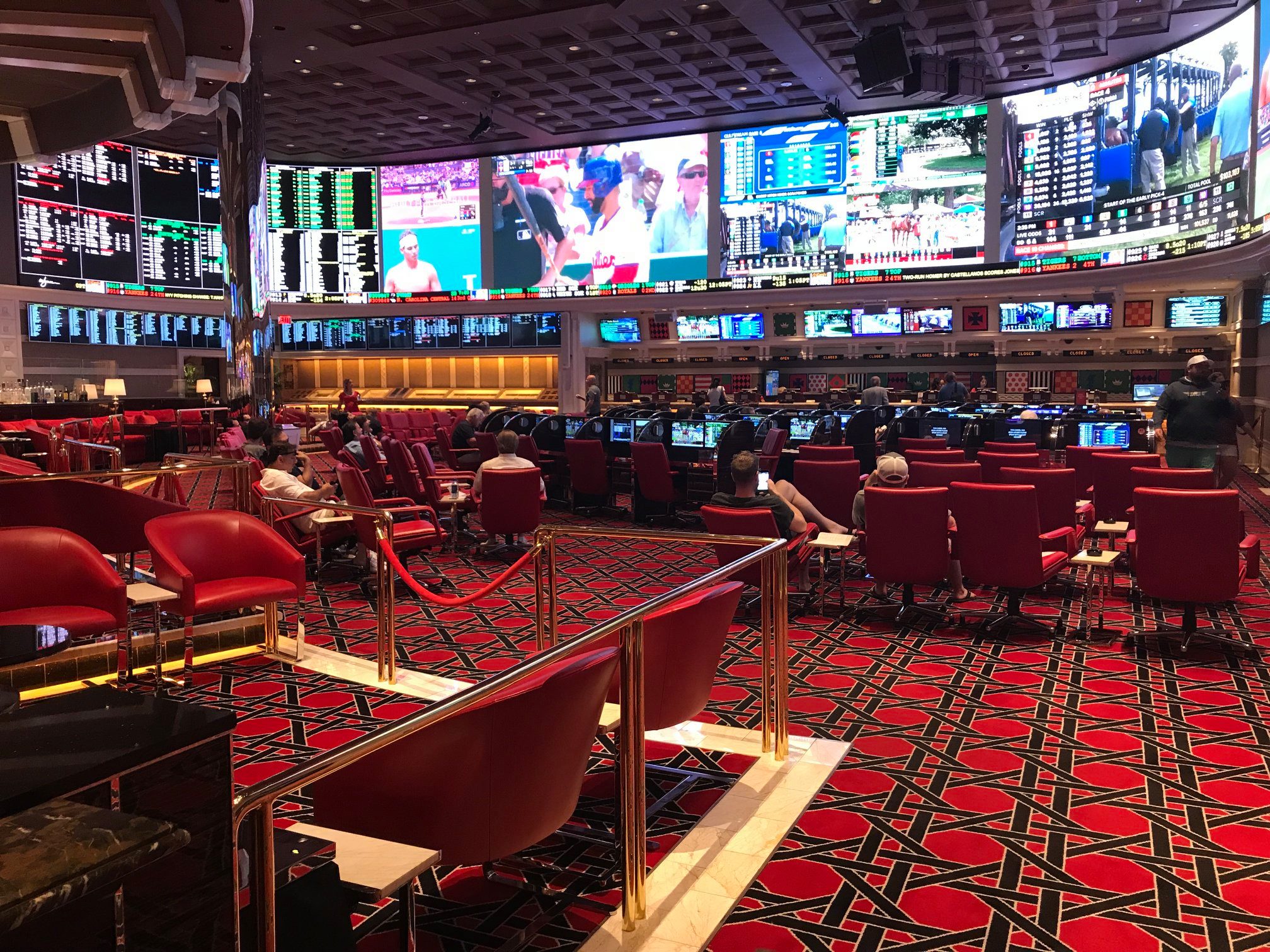 Super Bowl week means it’s time to go to the WESTGATE and see the crazy prop bets once a year for a good laugh. The top of my list is always the coin toss. Hard to believe you can be a winner or a loser of the game before it even starts.

The NFL and their sponsors were all rooting for the Pats to play the 49ers. They wanted high ratings and huge revenue to break all records for the 100th anniversary of the NFL. They got their 2nd choice and it’s a good one.

For the last few years the NFL has been in transition to become a pass friendly game. A few years ago, it was the helmet rule, then the rule about hitting the QB low. This year’s rule about pass interference has made a difference in the game.

The one consistent fact that is still in play, a good defense will always stop a good offense.

On the flip side, they both gave up 19 points a game. The Sportsbooks in Vegas don’t have a clue, so the number is somewhere in the middle of where the game should be. Considering last year’s game, where the Rams averaged 33 points a game and the Patriots 27, the over / under wager here should be ignored. This game can go anywhere if the 49ers can figure a way to slow down Mahomes. Same goes for the running game of the 49ers. If KC slows them down, they should win. Both teams are loaded with weapons.

Were posting daily so keep reading. Remember the most important thing in this game, is to take your heart out of it. We are looking for the better team to cash in on. The line is only – 1.