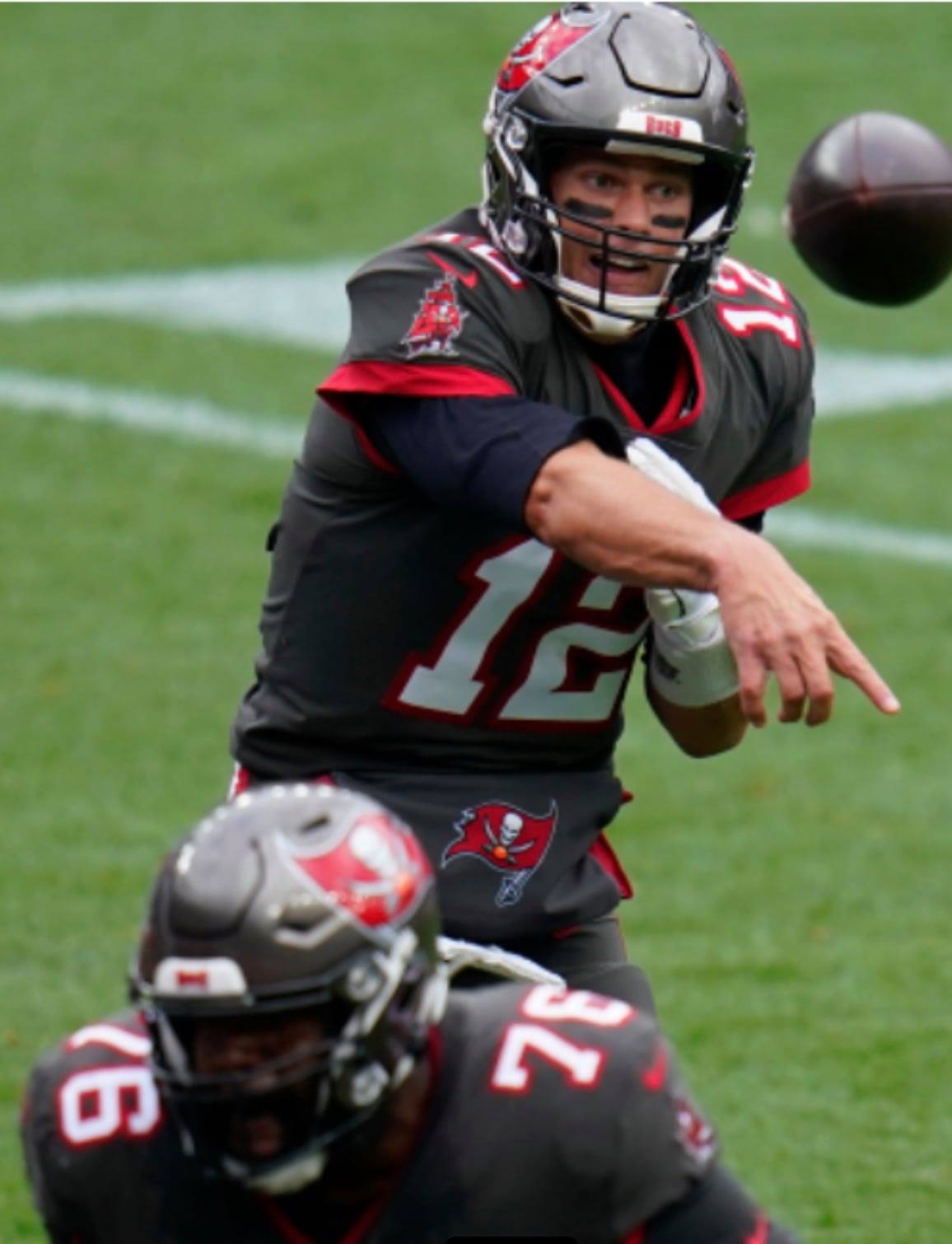 The Packers are favored by -3 to win this Sunday against the Buccaneers. They are home, the weather will be in the 20s with some snow possible. The winds are predicted to be less than 10 miles per hour.

Green Bay finished at, 13 – 3. They scored 509 points and gave up 369. Both teams literally achieved the same numbers.

The Packers finished strong finishing out the regular season 7 – 1. That stat alone says Green Bay is playing great, had a bye week, beat up the Rams and ready to tear apart the Buccaneers this Sunday.

The Packers beat the Rams and were the better team. The Rams were never really in the game. Aaron Donald played hurt and managed to assist on 1 tackle the times he was on the field. Goff played hurt and Cooper Kupp was out with an injury and the weather was cold. This was an easy win for Green Bay.

Green Bay won 13 games, plus last week to be here, but they had a light schedule.

Tampa Bay had bigger issues throughout the year. They had injuries, no continuity, poor execution of the plays called and were inconsistent many times throughout the season. We threw many games out from Week 1 to 12 and watched them play again starting in Week 14 after their bye the week before.

It has all come together for them the last 6 weeks. They won the last 4 games of the season, as well as winning in Washington and New Orleans. This past season The Buccaneers have won games against Green Bay, NY Giants, Washington and NO. These teams have a real defense. They also lost by 1 point to Chicago and 3 points to the Rams and 3 to KC.

One final thought about the defense. Mike Pettine is the defensive coordinator for Green Bay. He has been with the Jets, Bills and Packers. Tom Brady is 10 – 3 lifetime, against him.

We are going with Tampa Bay in a tight one. Take the points and and watch a great game.