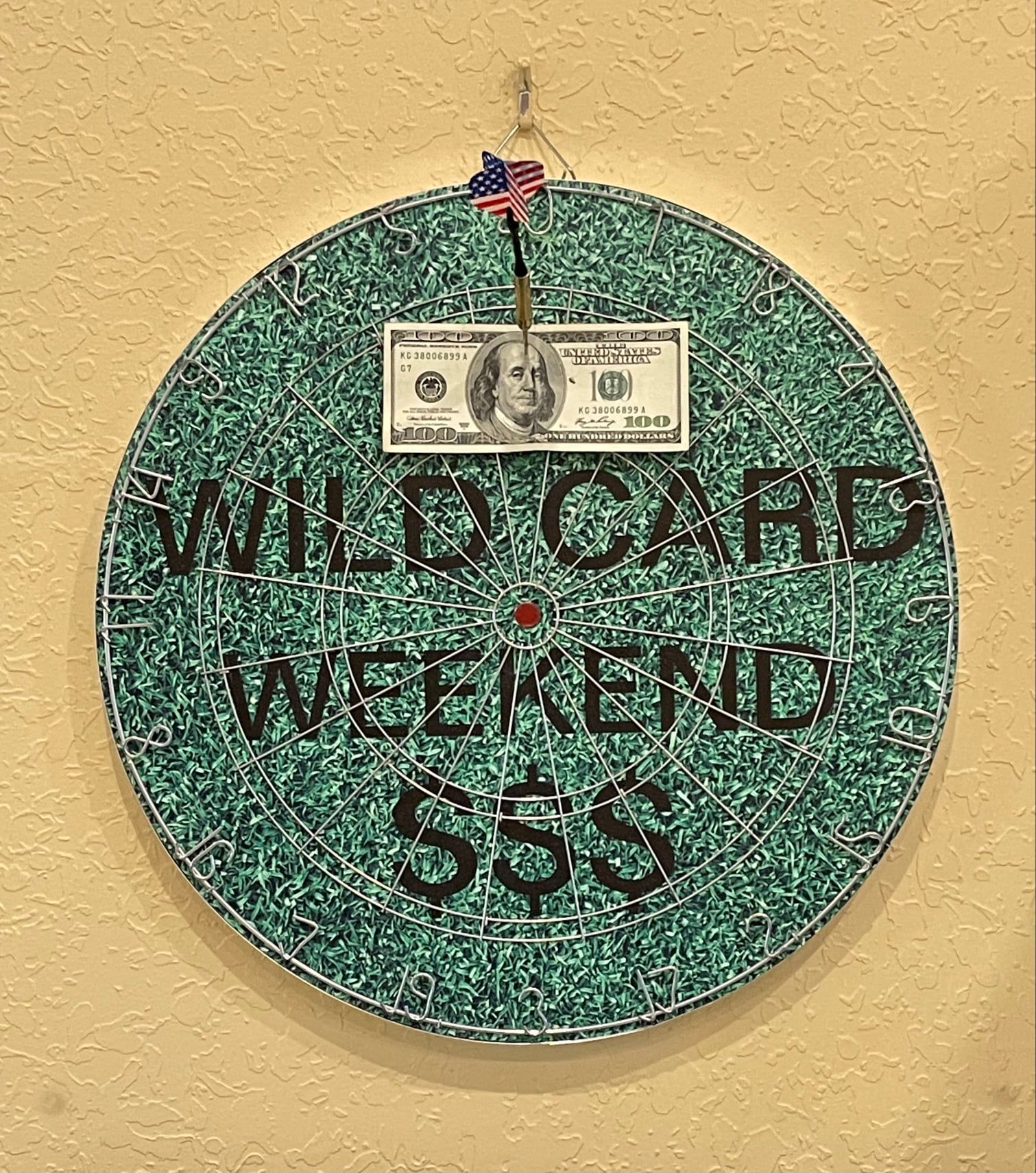 We don’t trust the Raiders to fly into Cincinnati and upset them. We bought the line down to – 4 ½. We like them to win by a touchdown. The Bengals have the better offense and have scored 14 more TDs than the Raiders this season. The Bengals won their division, and the Raiders backed in at the end. A nice win is expected to start the weekend.

We like KC at home against the Steelers. Big Ben walks like my dad, and Mahomes runs like my kids. The Steelers are the other team that doesn’t belong in the playoffs. KC are favored in the AFC to get to the SUPER Bowl and Pittsburgh had their big game last week to say goodbye to ben. KC are favored by 12 ½. We are buying the game down to – 11 and going with KC.

Monday night we are on the Rams over Arizona to prove, you can buy a Super Bowl. While L A is the better team on Monday, they will
be playing football in February.