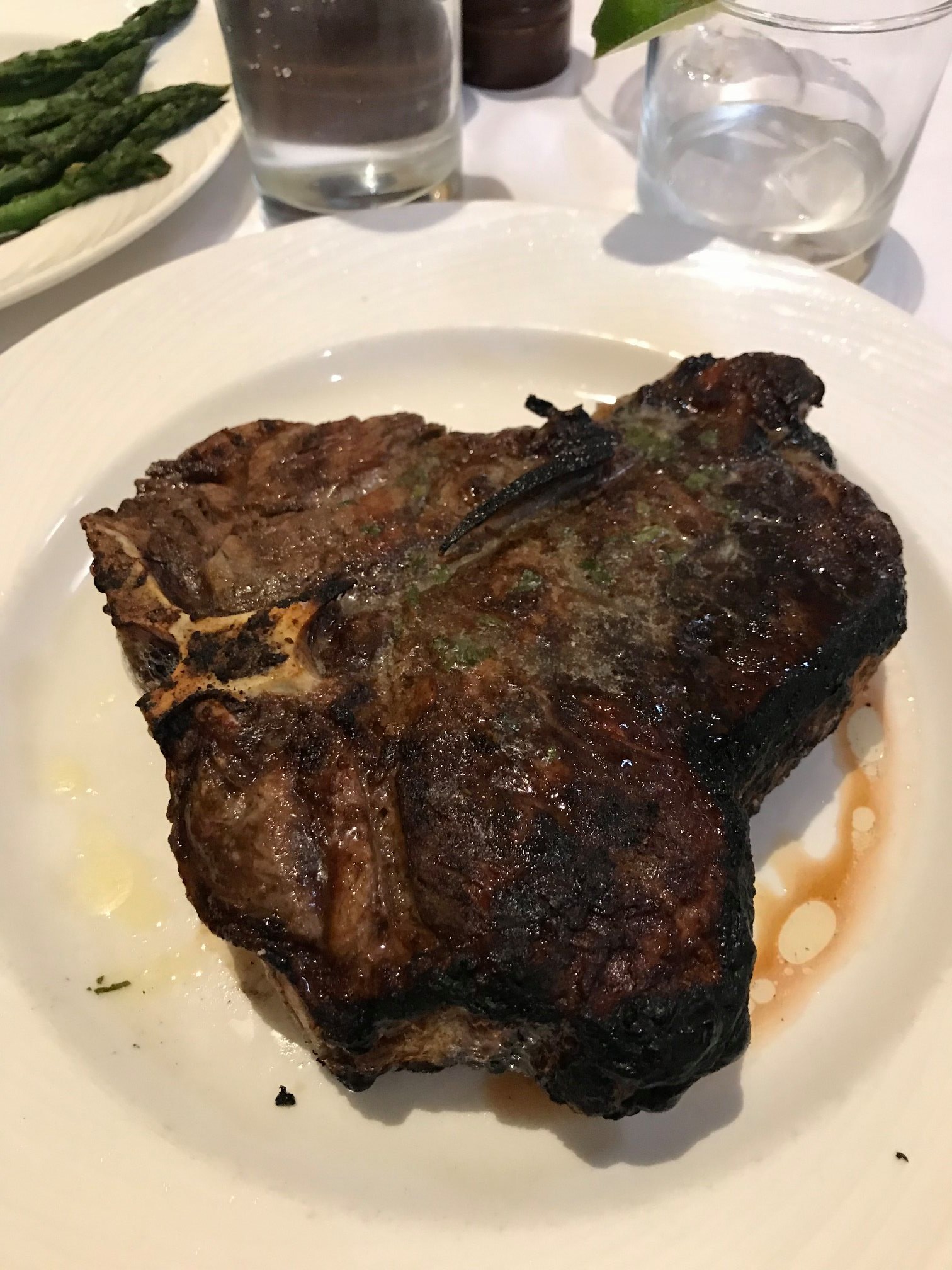 We went 3 for 4 this weekend. Everyone lost with Baltimore, so don’t feel bad.

The lines are out for this week and the bottom line is simple. Do not get caught up in all the hype. There are a few simple things to remember. Green Bay is a very good team. They run and pass and have Aaron Rogers.

The San Francisco 49ers are a machine. They play at a different level. The players seem to be faster and stronger on both ends. Their HC was the offensive coordinator on the falcons when the Pats came back from being 28 points down in the Super Bowl. The last 2 years they have been rebuilding and full of injurys. They are healthy and hungry. If you had to find a weak link on the team, it might be Garoppolo. He sometimes tries to rush the ball a bit.

Looking at the NFL this year, it was raining touch downs. Baltimore led the league in 531 points with Lamar running the show.

The 2nd leading team to score was the 49ers. They scored 479 points, followed by:

We’re getting our play in early, as we expect the line to move. The 49ers – 7 is the play.