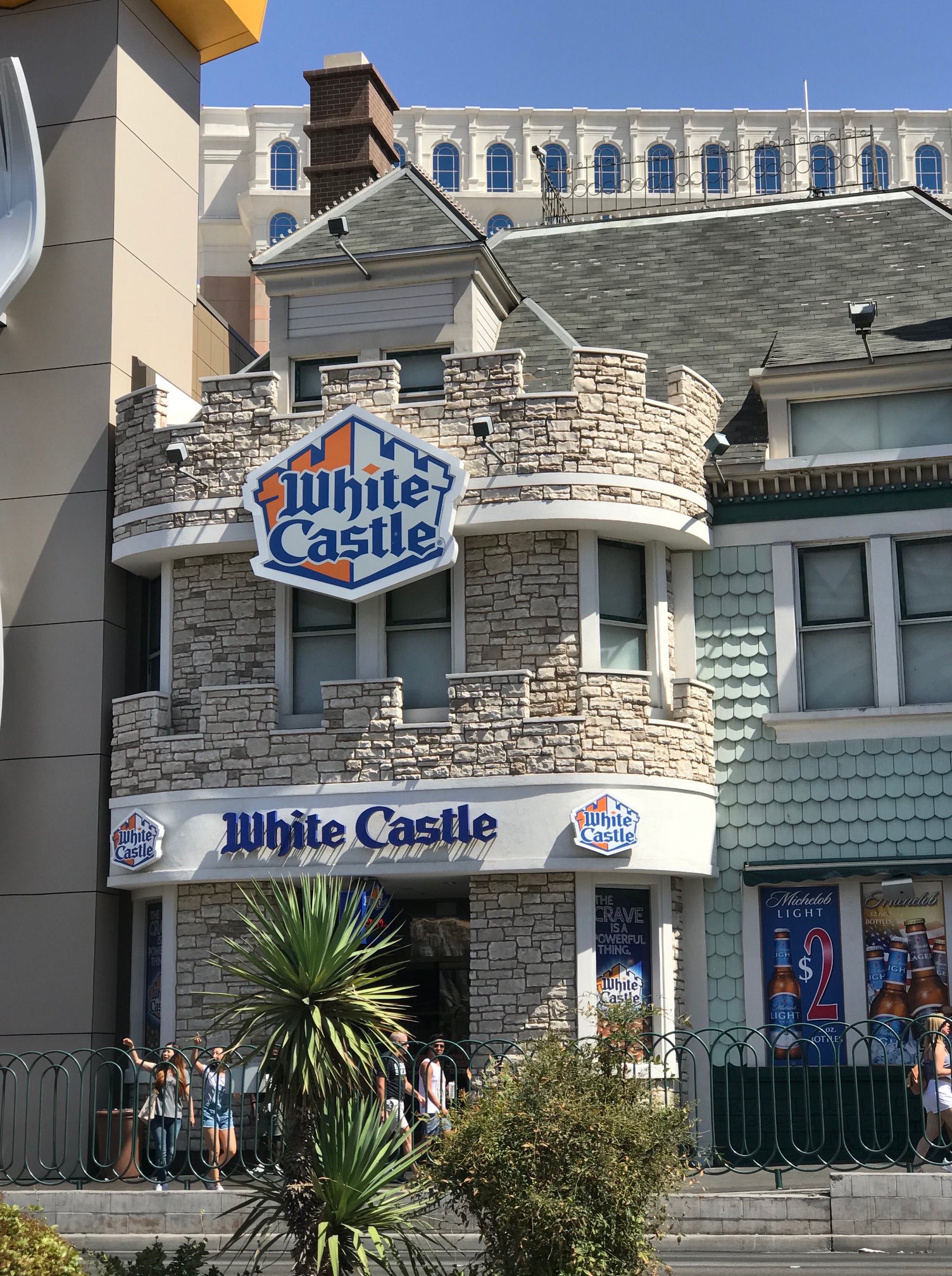 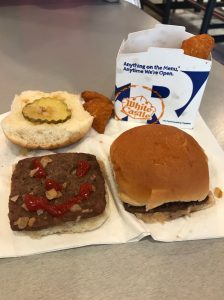 The Big Game is over and we went down in flames with the 49ers. Our questions we had before the game were fully answered last night. The 49ers couldn’t get to Mahomes and they paid for it. The other weak link on the team was Jimmy G. He cost us 10 points with his 2 turnovers. The surprise of the evening turned out to be their head coach, Kyle Shanahan.

He was out coached and out planned all evening. His play calling in the first half was lackluster and too conservative. The game was tied 10 – 10 with about 2 minutes to go in the first half, and he simply let the clock run down. He should have been much more aggressive in his play calling, knowing how well the Chiefs play when they’re down and never out of a game.

The 49ers were up by 10 and lost by 11. Kyle let the Patriots back into the game after being up 25 points 3 years ago as OC for the Falcons. In his 2nd Super Bowl he allowed his team to absorb a 21 point swing to lose by 11. Pictures showing the San Fran GM right before the half showed his displeasure of not trying for a late first half score. By forcing Jimmy G to throw played right into the game planning and performance of the Chiefs defense.

The bottom line is we will not give up our day job, and keep both eyes open in the off season and get ready for 2020.

In the mean time, we celebrated our rare loss with a lovely dinner on the strip!