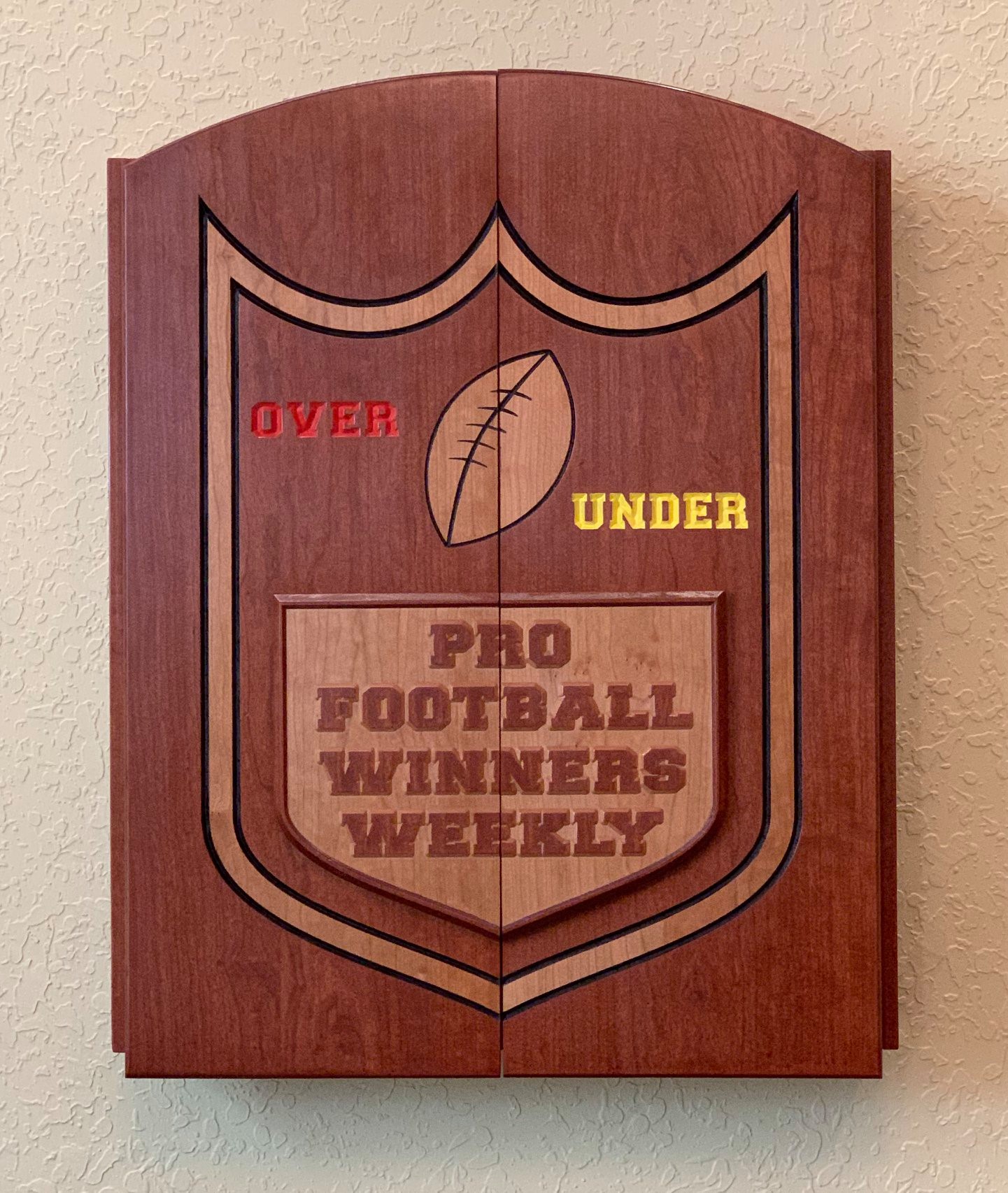 We had an amazing year and we are finishing up our report card.

We have put together a list of the top to things to remember for the next month. It’s important to know what they don’t tell you on the NFL channel or ESPN. Used properly this information helps us finds the bettors edge.

1. Jimmy Garoppolo is that good looking QB who sat behind Brady for a couple of years, went to the 49ers and won a few games before getting injured comes into 2019 with only 10 career starts to his name. That’s it 10. He has signed 2 contracts that total 140 million, with 74 million guaranteed. Shocking numbers for a QB that has started 10 games.

2. The Dolphins, Cardinals and Redskins are all awful teams. The move here is to find the best match up against one of the better NFL teams. There are just some games where even the teams know they cant win before the kick off.

3. Kirk Cousins as a starting QB against a winning team is 5 – 25. Good to know he is just an average QB with 80 million in the bank.

4. Adam Gase the new Head Coach of the Jets, has just had 3 years in Miami, where he was worse than anyone could imagine. His record of 23 – 25 was almost as bad as his decisions to manage the clock and the players he traded away. We dont see the Jets being that team, even with Bell as there premier back. Their offensive line is maybe average on there best day.

5. The Ravens have a new OC, Greg Roman. He has been working together with HC Jim Harbaugh since 2008. With everyone watching the Colts, you should keep the other eye on the Ravens. They were our most profitable team last year and believe they will come out of the gate like gang busters.

6. We are also looking at the Rams and wondering if they have a rushing game? Arthritis last time I checked does not go away. You can treat it, and live with it. The only problem seems to be if you intend to play football, its hard to make a quick cut or 2 and be 100%. Todd Gurley just left Super Star status.

8. The new 8 Head Coaches are taking over teams with a combined record of 44- 82. We love this statistic.

9. We look at the Dolphins to lose their first four games against, Baltimore, New England, Dallas and the LA Chargers. Thank God week 5 is a bye week.