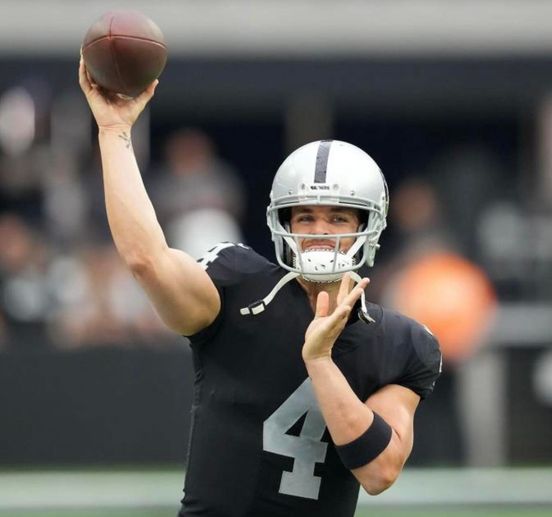 We start week 14 with a bang. The Raiders are in LA tonight playing the Rams. One team is hot, and the other is not. The Rams are missing their top 3 guns, Cooper Kupp is out, as well as Mathew Stafford and Aaron Donald. They are also missing David Long at CB, Travin Howard at LB and Terrell Lewis Black. The Rams are 3 – 9 this season and have lost their last 5 games.

They are a mess and up against a Raider team who can still make the Playoffs. The Raiders are 5 – 7 and have won their last 3 games. This season, the Raiders lost by 2 points to Tennessee, and 1 point to KC. The game is in LA. The Raider nation travels and expect thousands of fans to be in their silver and black.

The Raiders are favored by 6 ½ . We always think the line is a bit high. We’re buying a point and have a comfort level being under 2 FGs.