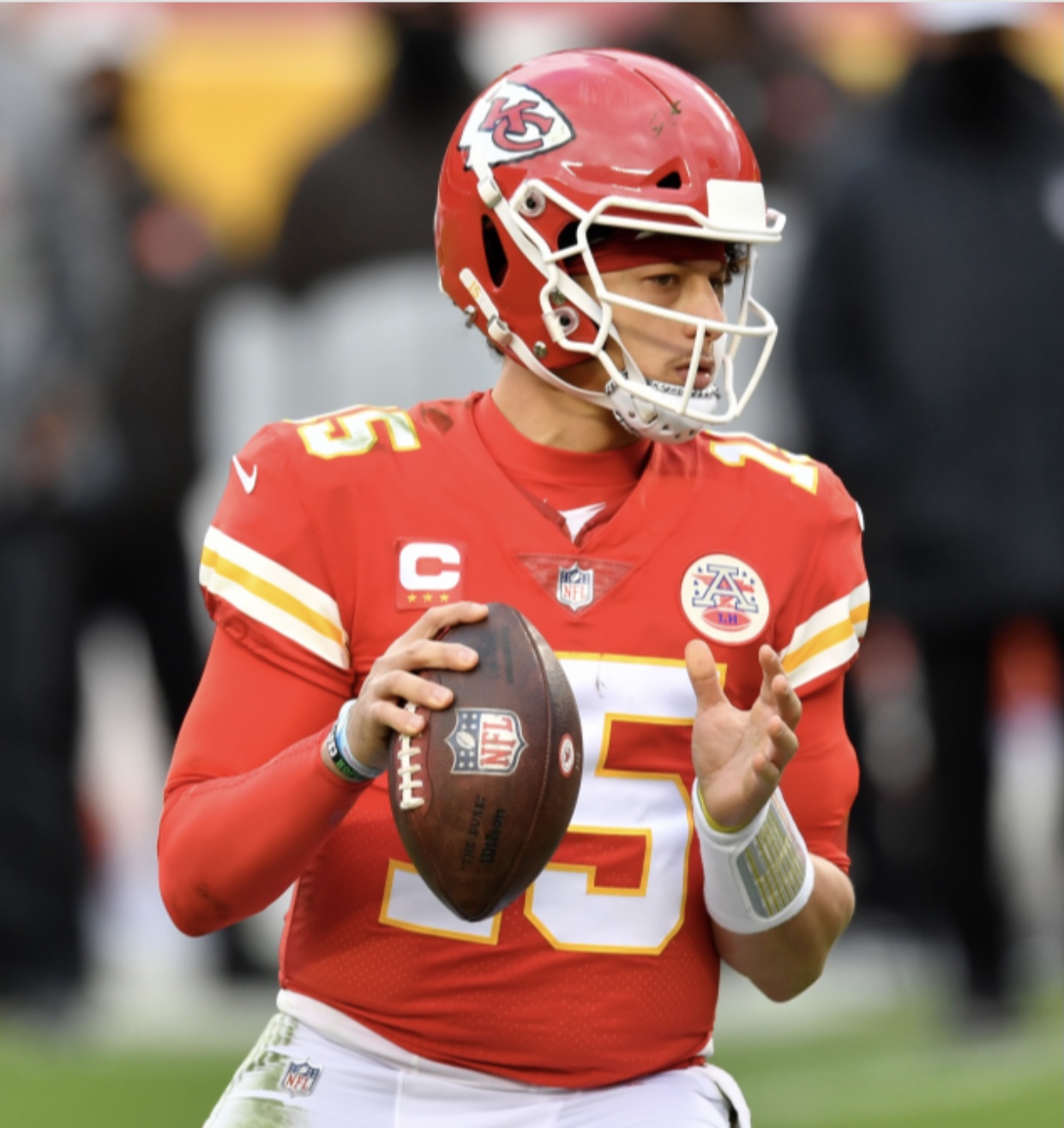 The regular season is just about over and there is one thing we can be certain of: Andy Reid will have his CHIEFS out there to win. This weekend, Kansas City hosts Denver. The Line is 12 ½. Let’s break this down and see why it’s this high.

The Broncos score 15 points a game and give up 20. On the other hand, the Chiefs score 29 and give up 20. If both teams play to form, the line should really be 10 to 10 ½. The game is in KC and they still hope to get a #1 seed and a bye. The team will be with all their starters and playing to secure a very important win.

Additionally, we’re taking stock of two more teams: the 49ers and the Eagles.

The 49ers are in Vegas to sock it to the Raiders. Unless you’re just tuning in, it’s obvious that the Raiders are a complete mess. They’re benching Carr (with plans already afoot to trade him) and the team has one of the worst defenses in the NFL. The Line is – 9 ½. All things considered, the Line is too high and should be around 7.

The Eagles will be home and ready to take down the Saints. If the Eagles win tomorrow, they get a double bye. They get to rest the starters for two weeks and get everyone healthy for a playoff run.

We have three teams who have everything to gain and, it just so happens, they legitimately are better than their opponents. These are the three 2022 NFL Elite Teams.

If you choose to play 1 game at a time, go with the 49ers as our Pick of the Day.