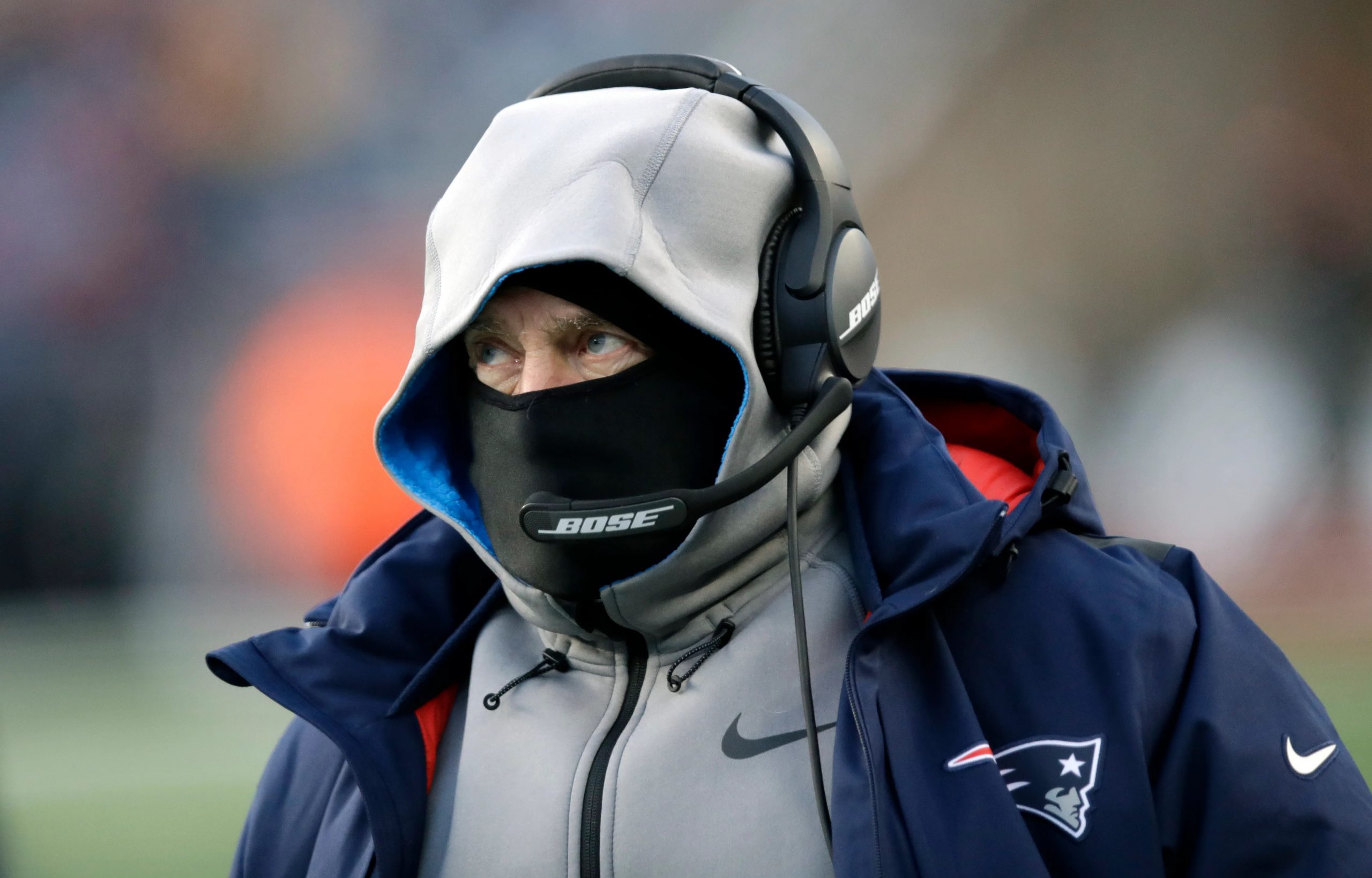 We are near the end of the season and have a clear picture of who needs a win this weekend. In cold weather, It’s hard to run, breathe, stay warm, throw a ball and then hit or get hit by another man. Because of this crazy arctic freeze that’s rolling in as we type, it’s certainly time to ask yourself: can any athlete really play football in this kind of weather?

Let’s take all the points we can and play the under. The weather in Pittsburgh Saturday night will be 8. The forecast in KC calls for the city to warm up to 18. Finally, in Chicago the high will be 11. Let’s go with a four team, 13 point teaser. This kind of wager is not usually bet, but we have mother nature on our side this weekend.

Our first team is KC is at home against Seattle. The Seahawks are without an injured Tyler Lockett and are missing two starters at nose tackle and safety. Lockett has caught 78 passes for 964 yards and 8 TDs. It’s impossible to lose him and beat KC at home. Rather than lay 10, we will be at + 3 and under 63 points.

Our next pick will be Buffalo at Chicago. They are 5 – 0 for the last five games and Chicago are 0 – 5. Buffalo scored 385 points for the season and Chicago have 290. On the defensive side, Chicago has given up 358 points while the Bills have held their opponents to an NFL low of 250. It’s a mismatch. We like Buffalo + 3.

The next one is our Saturday Night game: Las Vegas at Pittsburgh. We like these two teams because the Raiders’ Derek Carr is a warm weather QB. He went to Bakersfield, Ca for HS, and then up to Fresno for college. Pickens so far has only managed to throw 4 TDs and 8 interceptions in his rookie season. These facts and numbers all suggest this will be an under game. A perfect scenario for two bad teams playing in 8 degrees of weather. The number is – 51.

Our fourth team, and our pick of the week, is the Bengals over Patriots in New England. The Line is – 3.  We are going to buy down the game to – 2 and lay –150. The Patriots do not score, and the Bengals do. Cincinnati is simply loaded with talent on both sides of the line.