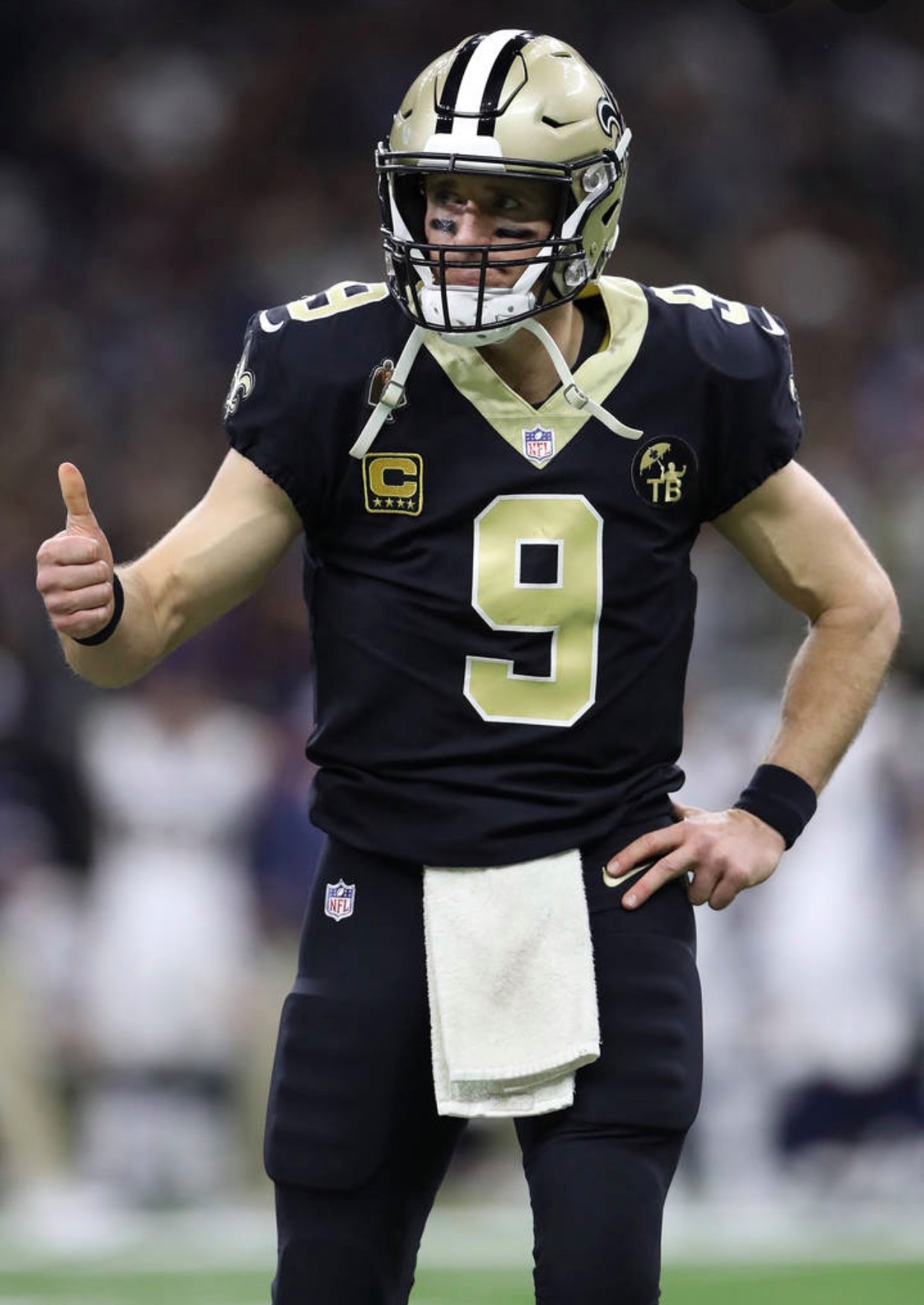 The game of the week belongs to the Tennessee Titans. They are on fire. They have won the last 3. Derrick Henry is a tank. He has run over teams in the last 3 games. Since taking over the Quarterback job from Mariota, Ryan Tannehill is playing like Drew Brees. The Titans are hot.

The Raiders are 6 and 6. They have beaten,

They have lost to,

We are stepping out today on this match up. The game is Tennessee and we bought 1 point to be at Tenn – 2.