From Dec. 5: Week 13 – Cleveland vs Tennessee and Raiders vs Jets 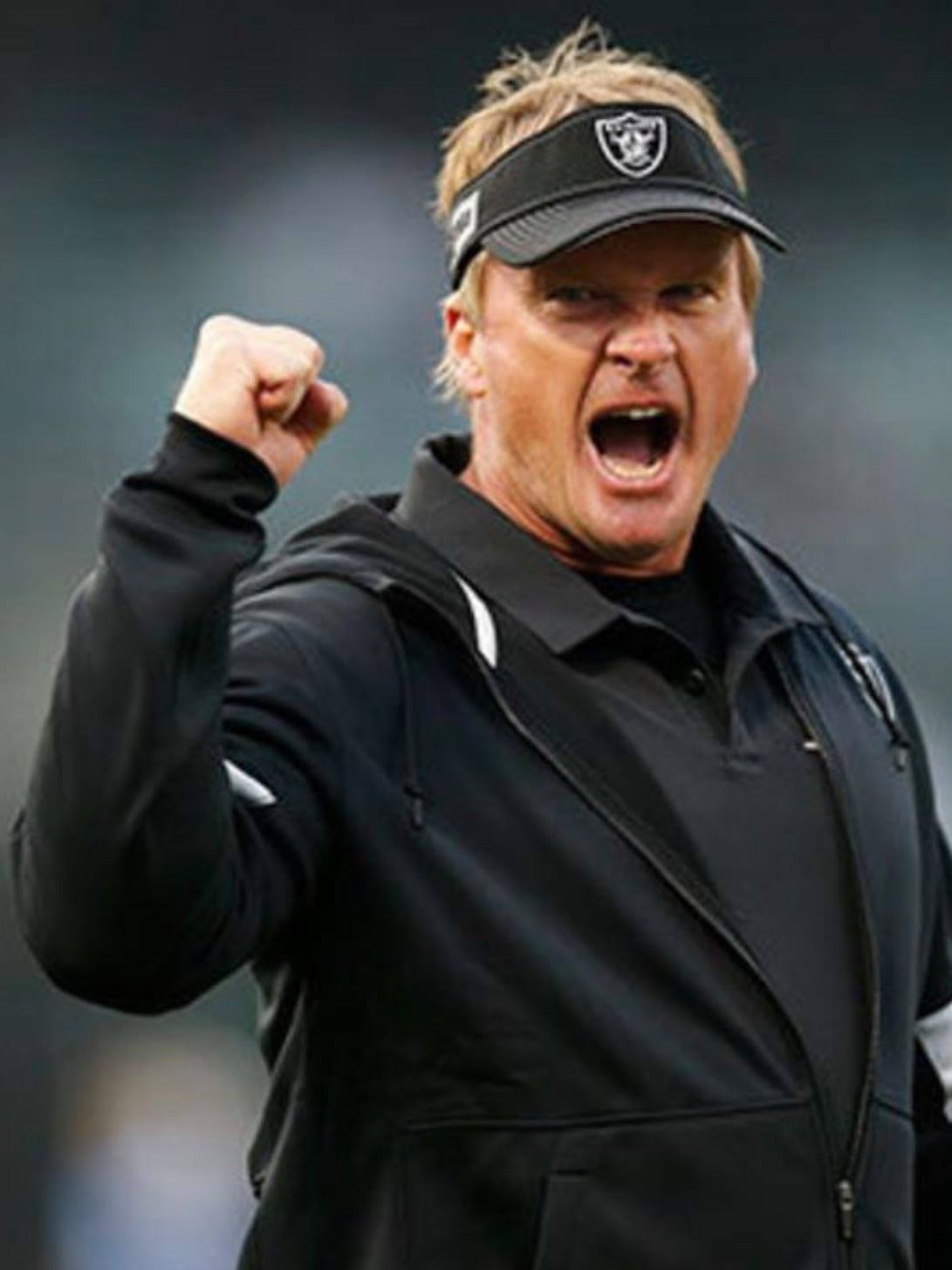 Our first game for Sunday is Cleveland vs Tennessee.
We do not like The Browns. They are 8-3 on paper, but are much worse on the field.

They did manage to beat Cincinnati two times, Washington, Dallas, Houston, Philadelphia, Jacksonville and the Colts in Week 5. Philip Rivers had one of his signature games of 2 ints. and a safety.

The combined record of all the teams they beat are 26 – 56.
This hardly looks like an 8 – 3 team. Baker Mayfield is still the weak link on the team.

Tennessee are home with the same record of 8 and 3.
They have beaten, Denver Minnesota, Buffalo, Chicago, Indiana and Baltimore, all teams with a good defense. They have also beaten Houston, Jacksonville. By the strength of schedule, being home and having a more dependable QB in Ryan Tannehill we are leaning on the Titans to take care of the Browns this Sunday.

We have not mentioned Derrick Henry in our breakdown of the game. He is the difference in winning and covering the line. The line is – 5 ½ all over Vegas. We found – 240 on the money line. We might want to buy a point or go with a money line. Both teams should be in the Playoffs but neither one will get through.

Our 2nd game of the day is the Raiders vs Jets in New York and the line is 7 ½ or 8 around the country. We like the Raiders to win big on the road because they need this one. They are 2 games behind Miami, Indy and Cleveland for a wild card spot in the playoffs. Last week the Raiders lost on stupidity. They committed 11 penalties for 141 yards. Derek Carr had 3 lost fumbles and threw 1 int. in the game. He will come back against the Jets who would rather have next year’s #1 pick in the draft than win a game.

We believe they are that bad and will lose out the remainder of the season and clean house. We will try to find 7 or under for a straight wager. Laying – 240 on the money line is money in the bank. A 3 hour investment of $240 or even $250 to win $100 is food for thought.