From Dec. 26: Head Coaches On the Chopping Block 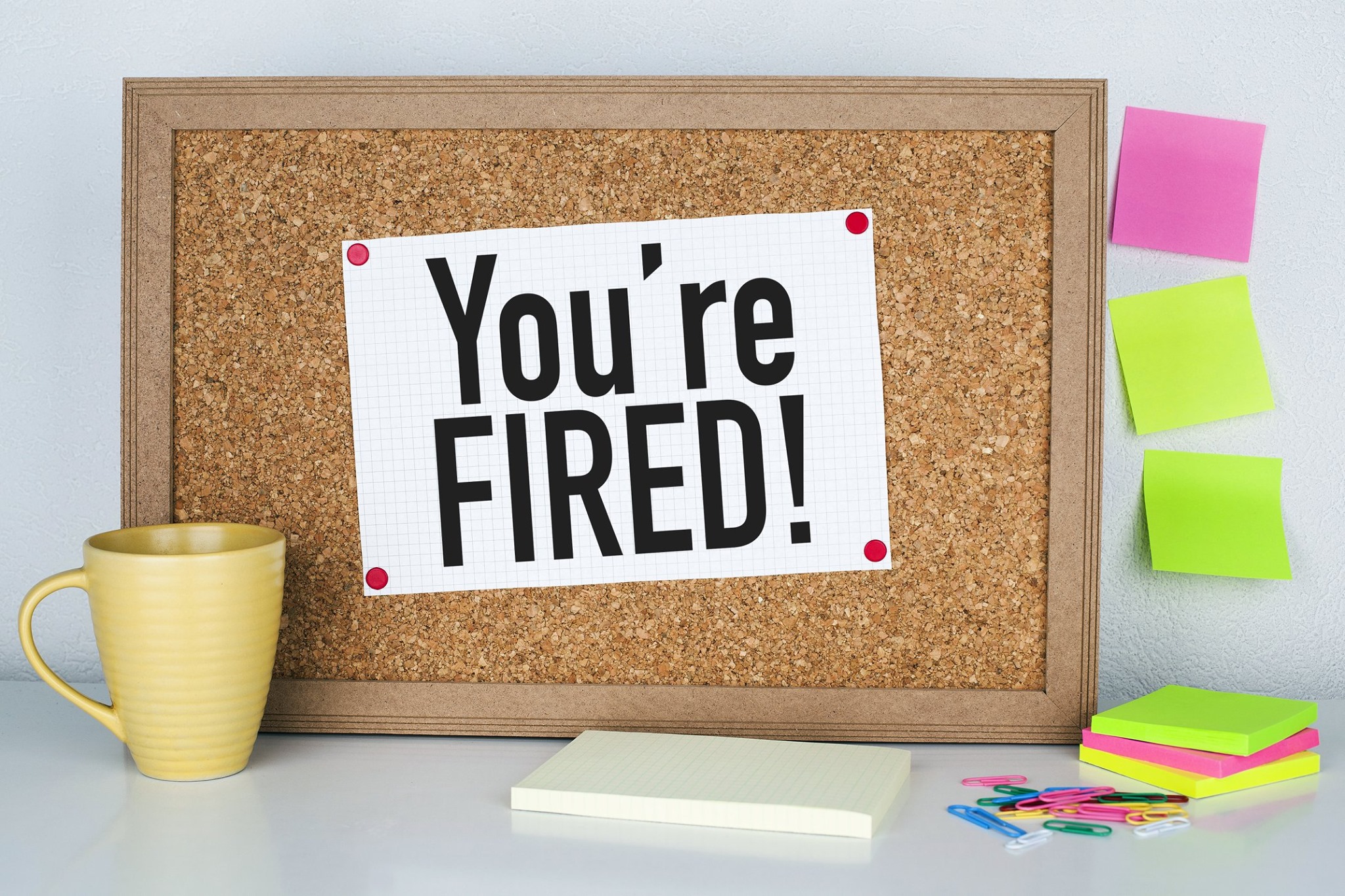 Here are our hot 8 coaches who should be fired and a few who will escape for another year.

1. Jason Garrett, Dallas Cowboys. This is the only list he will finish first in.

2. Freddie Kitchens, Cleveland Browns. A total lack of talent from A to Z in game and clock management.

3. Doug Marrone, Jacksonville. He just couldn’t get it done. He will come back in a year or 2.

4 .Zac Taylor, Cincinnati. He is the wrong man for a team that has so many needs.

5. Pat Shurmur, New York Giants. He took a fair team and made it an awful team one for about 200 million.

6. Anthony Lynn, LA Chargers. He has a ton of talent every year and goes nowhere. We can’t blame Philip rivers for every loss. His roster is loaded.

8. Bill Callahan, Washington. He maybe working for the worst owner in the NFL. He is another interim coach.

Two Head Coaches who will make it one more year.

Matt Patricia, Detroit Lions. In his 2nd year as Head Coach his team has 3 wins and given up 400 point so far. He has one year left, and is on a short leash to come up with a winner.