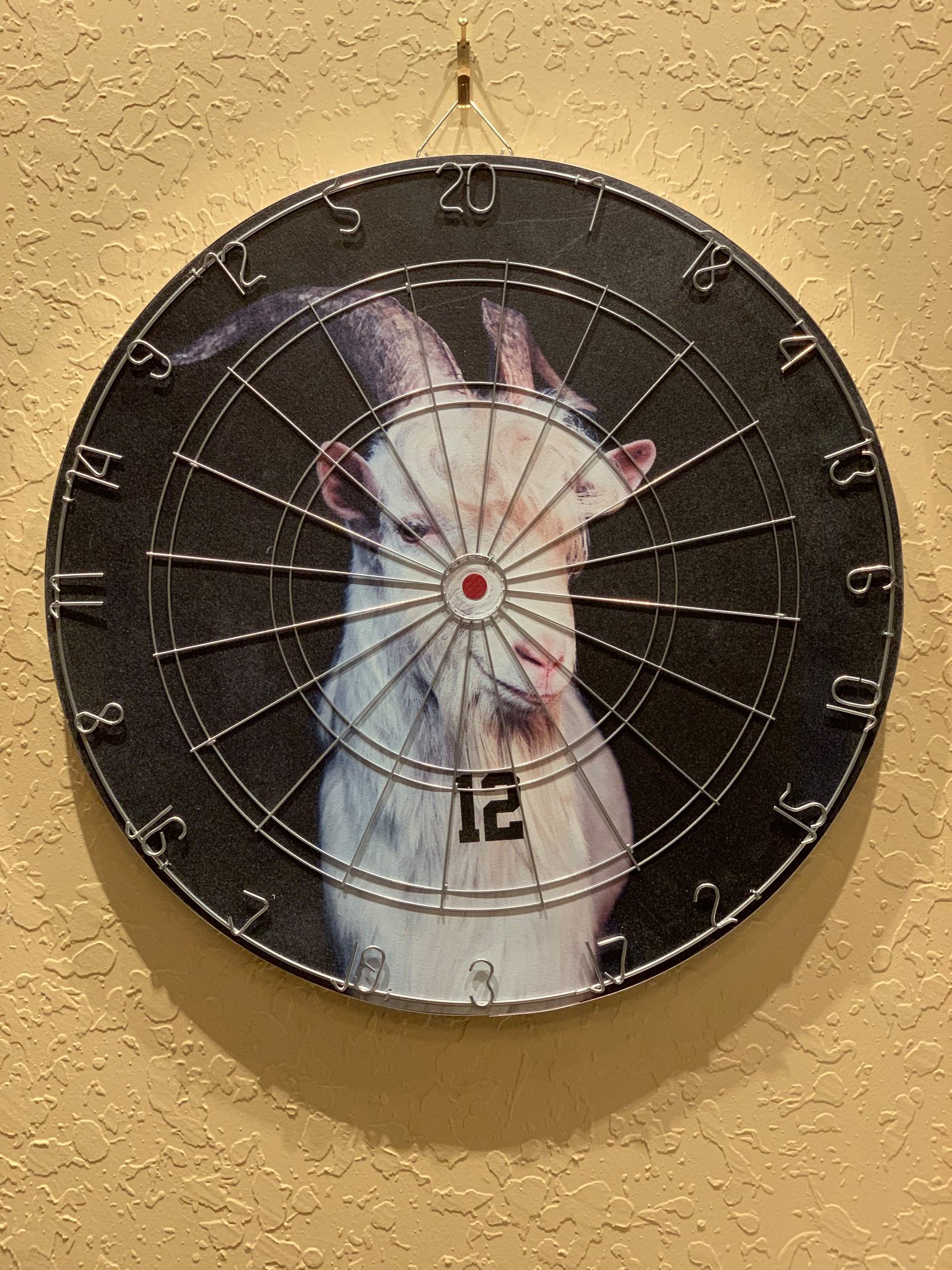 The Patriots are going to Win and cover the spread.

The Patriots are playing in their own Super Bowl this Sunday.

They win and get to stay home with a week off. Those aches and pains from a long season feel better while watching the wild card games from home. The coaches get an extra week to prepare for the next round.

Miami has no reason show up. They don’t match up well in this game. There awful. Both of their linebackers, McMillan and Crawford are on IR and out. There best player in the secondary Xavien Howard is out. The last 2 weeks, Miami has given up 36 and 35 points to the Giants and Cincinnati. We see Gilmore covering Parker and Miami scoring about 10 points.

What’s also interesting is the position of the Dolphins in the 2020 draft. They have the 5th pick despite winning 4 games. There are also 4 teams with 5 wins and 2 teams with 3. I am sure Miami would prefer having the 5th pick than risk the possibility of dropping a few numbers. After watching them wheel and deal away all of there talent for draft picks, they might be playing to win at less than 100%.

New England is once again playing Patriot football on offense and defense. The entire team has stepped up their game. As the team enters the playoffs they will be looking to make this a statement game. There not looking for 14 – 10. The game last week put everyone on notice that Baltimore has not won anything yet.