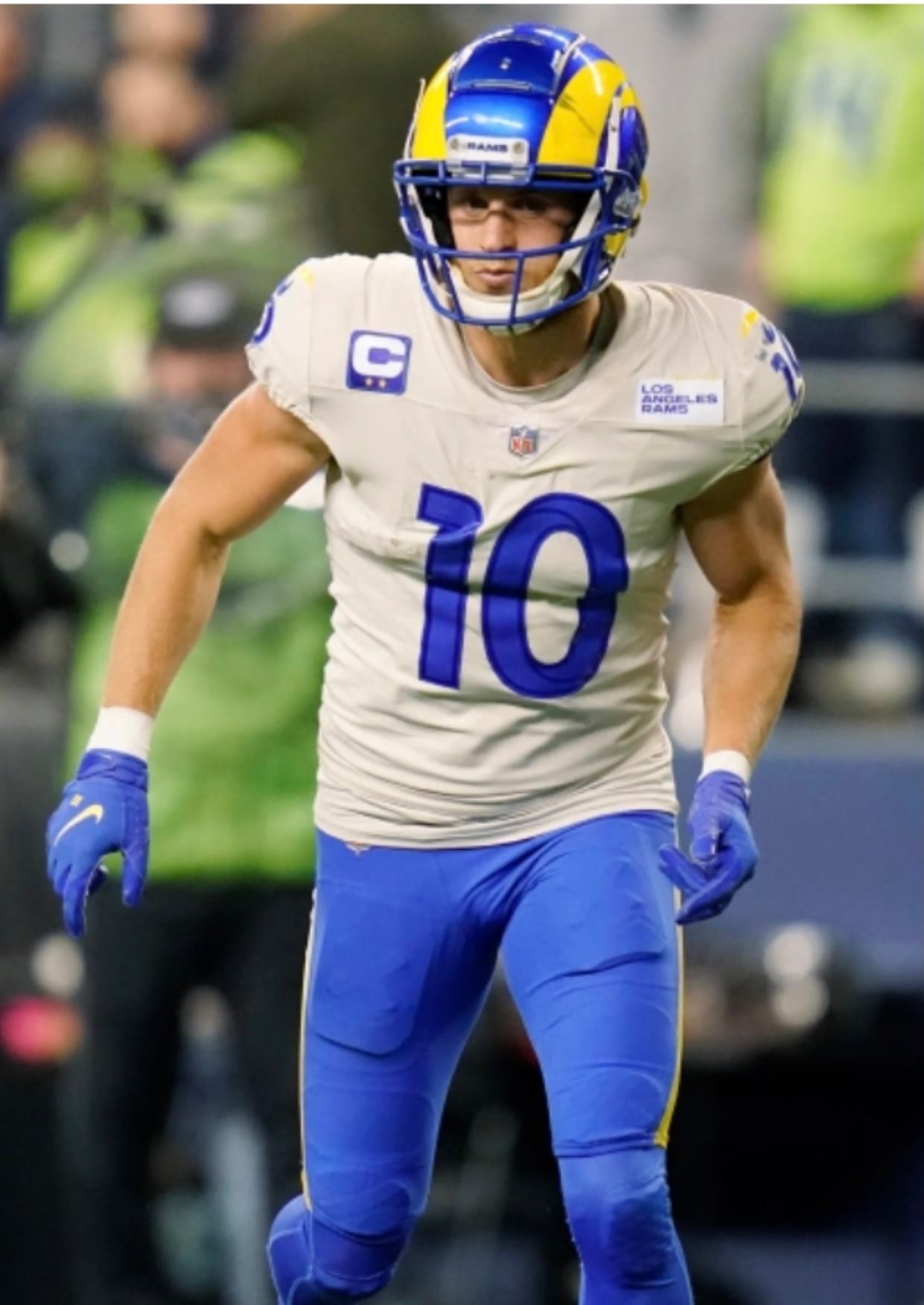 For the early games, we like the Dolphins at home against the Jets. The jets are eliminated from the playoffs and figure to come in a bit flat. The Jets have allowed 397 points and they get this week’s # 1 golden garbage can award for allowing the most points in the NFL going into week 15. Miami is coming off a bye and home. They have also won their last 5 games. The Dolphins are 10 point favorites here. We are going to by 1 point and be at – 9.

The 2nd game we are going to play are the Jaguars at home against the Texans. Jacksonville got rid of their Head Coach and we expect to see a more relaxed team with far more talent win and cover the line. They have a better QB, much better running game, as well as their defense. They are home and the line is 5. We are going to buy 1 point and be at – 4.

Our 3rd game today is a good one. We are taking the 49ers at home, over the Falcons. The 49ers are 4 – 1 their last 5 games and balling. The Falcons are in a 5 year free fall. They never really recovered from losing the Super Bowl in 2017. The last 5 years Matt Ryan is 34 – 42. He has become a great QB to bet against. For years we had Carson Palmer, and Philip Rivers, today it’s Matt Ryan. When the chips are down these guys just don’t show up. We like the 49ers to win and cover the – 9

Our 4th pick is the Rams at home, over Seattle. The Rams are hot and Seattle is NOT.