From Dec. 18: Adam Gase, The NY Jets, and a #FlashbackFriday Look at Head Coaches Who Need Wins in 2020 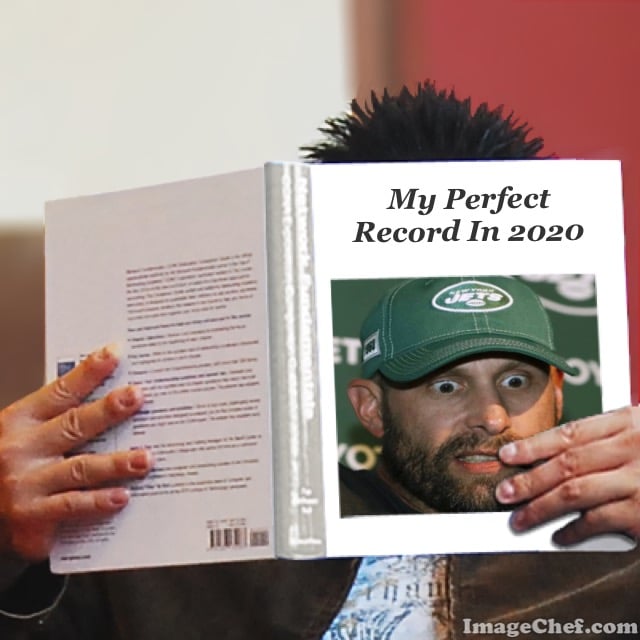 We are knee deep into week 15 and Love 3 games. One of them is the Jets playing in LA against the Rams. The line – 17 and we will buy 1/2 a point to bring it under 2 TDs and a FG. The Jets are simply the worst team in the NFL and playing against a team and head coach that loves to run it up early. As written everywhere, the Rams are 34 – 0 when they lead at halftime. The could be up by 28 by the half.

We will see you tomorrow with the other 2 picks.

Below is a reprint of an article we posted on APRIL 20th, picking out the Head Coaches who were on the hot seat.

We should have added Adam Gase but we know he is only there to protect the #1 overall pick for next year and not playing to win.

Head Coaches Who Have to Win This Year

Every year, 6, 7, or 8 Head Coaches get fired at the end of the season. There is always a small group that are hanging on for one more season to save their job. Here is our list of 5 Head Coaches who have to put up or pack up.

1. Matt Patricia of the Detroit Lions. This will be Matt’s 3rd season in Detroit, since coming over from the Patriots. He has failed to gain the locker room’s trust and win. Once this happens, you create a type of friction that spills onto the field. He has made a number of off season moves and has been told: either you will win this year or else!

2. Anthony Lynn of the LA Chargers. This very good coach, had some tough luck on the field and dealt with Philip Rivers over the last 3 years. On paper, his team always look good. If you have watched them play, you know what I am writing about. Too many mistakes, penalties, injuries and just sloppy play have cost them countless games. He needs to have a good season.

3. Bill O’Brien of the Houston Texans. He is also the team’s GM and is consistently in the middle of controversy, including his poor decision making on and off the field. This happens Every. Single. Year. His team never wins the big game and there are always times during the season where he is visibly out coached during those big games.

4. Doug Marrone of the Jacksonville Jaguars. This is his year. He has been in Jacksonville for 3 years and his combined record is 21 – 27. The owner’s patience is wearing thin and this year Marrone has to step it up a bit.

5. Dan Quinn of the Atlanta Falcons. He has been there for 5 years. This is Dan’s big 6th season. He became HC in 2015 and went to be 8 – 8 that year. He lost the Super Bowl to the Patriots in 2016 on that famous comeback of the century game. Since then he has lost his OC Kyle Shanahan numerous players and coaches and now in 2020, he and the Falcons are still recovering. Atlanta have been a huge disappointment and this has to be Dan’s year or he’s a goner.