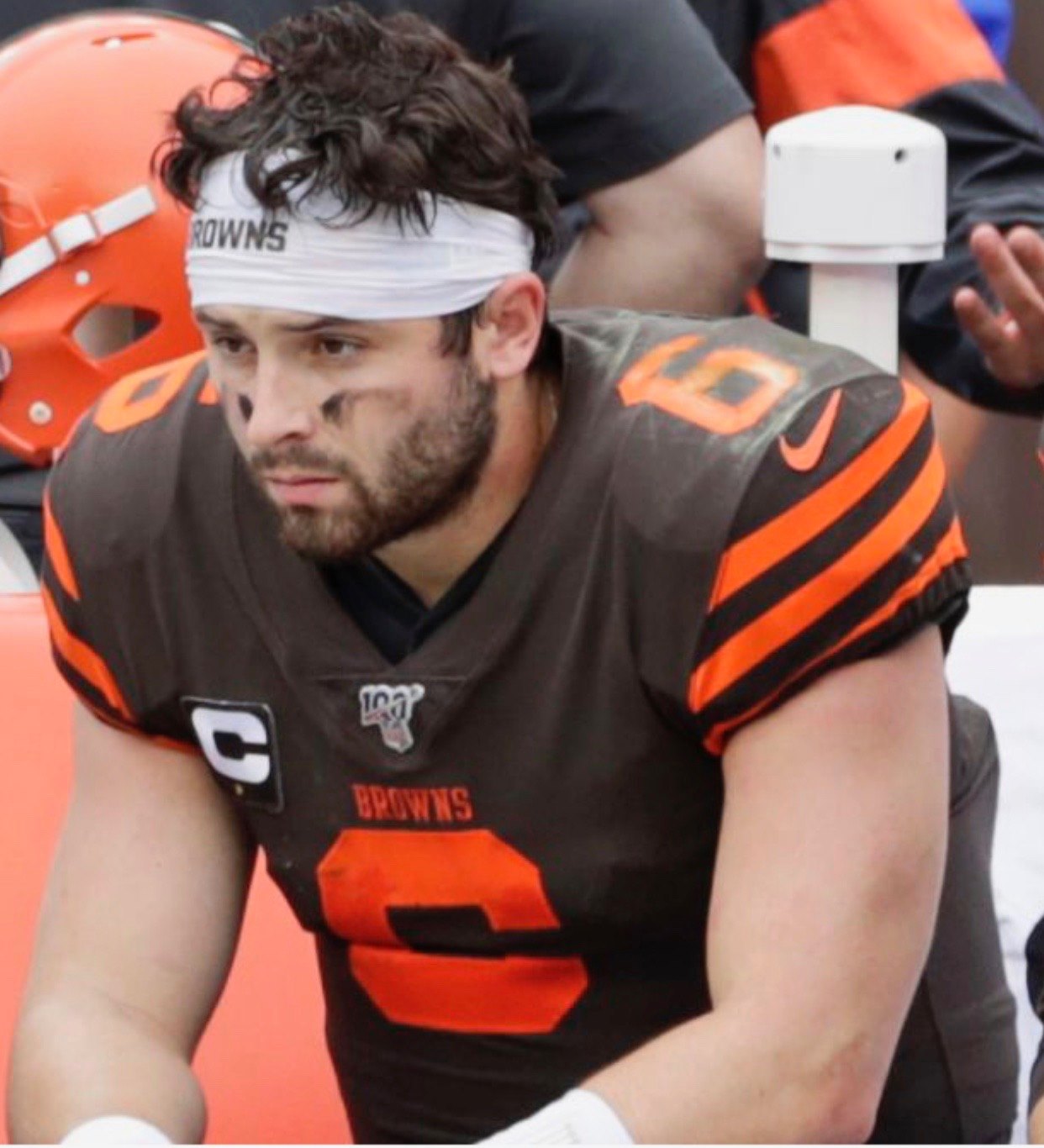 A revenge game 7 years in the making! Baker Mayfield has a great arm, a good team around him and all everyone talks about is how he stuck it to poor Hue Jackson last year. Baker Mayfield has a temper and holds a grudge.Lets jump back to 2013. Kliff Kingbury is now the man. Head Coach at Texas Tech and here comes Baker mayfield. He’s a walk on and suddenly starting QB. He was 5 – 0 and got injured. Something happened and there was no communication or very little between them. They lost a few games and finally put Baker in the final 2 games of the year and lost both of them.

This doesn’t sound like a revenge game, until we discovered he wasn’t offered a scholarship for the spring semester and the coach tried to block his transfer to Oklahoma. There was a flare up about this and it became very nasty. The following year after the dust had settled and Baker was finally in Oklahoma, they played Texas Tech and won 62- 59. They won the following year and there were some words and looks being given at the game.

From what we have seen in his one year at Cleveland, Baker does like to stir the soup. Now his old buddy and Head Coach has made the leap from the NCAA to the NFL, we believe this young man will prepare extra hard to stick it to his former coach and now first year Head Coach in the NFL.

The Bottom Line is simple. They had it out in 2013 and the advantage right now is Cleveland. They are a much better team than Arizona. Baker does hold grudges. The schedule comes out tomorrow. Let’s see when Cleveland plays in Arizona.