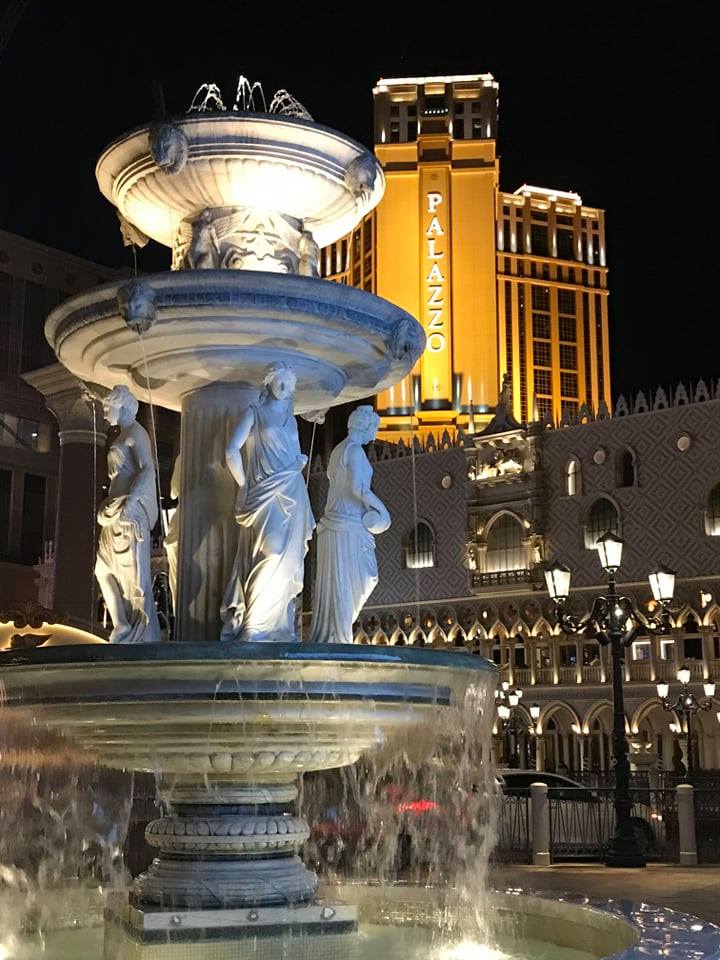 Great games and bad weather. We are looking at Green Bay, who is in New York playing the Giants. The Packers have lost 3 times this year. They lost at home early in the season to the Eagles. They didn’t show up in Week 9 on the road against the Chargers and their 3rd loss was last week to the 49ers.

The line is – 6 in the rain against the Giants who are without their WR Golden Tate and TE Evan Engram. The Packers have the same record as the Vikings at 8 – 3 and need the win. The Vikings are in Seattle, so there will be extra incentive to get out there and play hard. We hate the line and we’re going to buy 2 points.

The other game we like are the Panthers at home against Washington. Carolina are still in the hunt for a playoff berth and their home. They also have the Number 1 Runner in the NFL.

The tale of the tape is very interesting. Washington has scored 144 points this season and Carolina has 259 points. Scoring 16 more touchdown’s is a solid number. We looked at the defense and noticed the Redskins have given up 269 points compared to 291 by the Panthers. It appears that Carolina has given up more, until you examine that this team played, Houston, LA Rams, 49ers, Packers, and Saints. In the 49er game they gave up 51.

The Redskins starting QB Dwayne Haskins is not ready. He has played a few games and proven this on the field. The line is high – 10 and we are going to buy 2 points. Both of these games would make excellent teasers.