From August 4: Hall of Fame Game 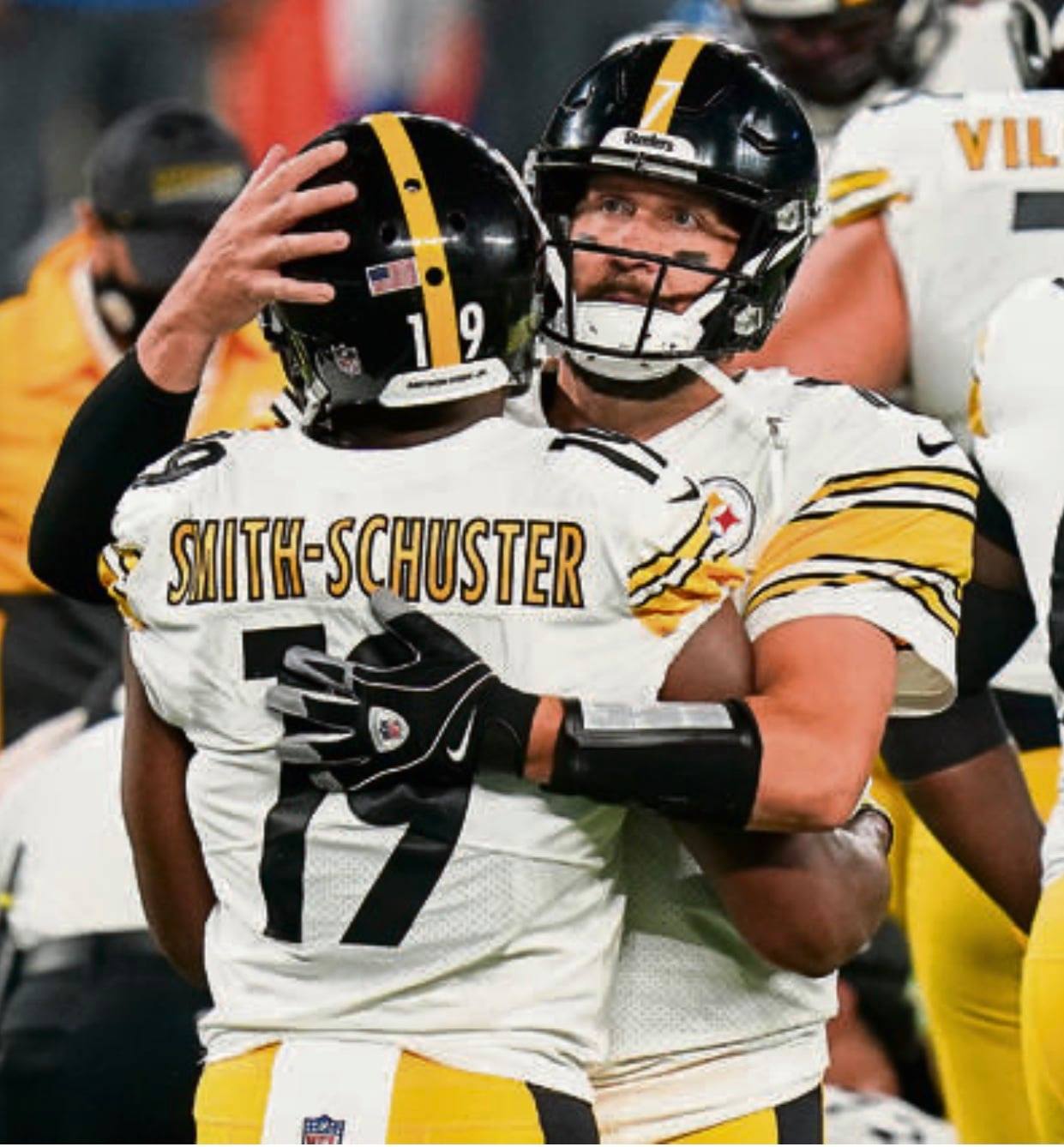 The Steelers are playing the Cowboys and the 2 choices are to play Dallas or don’t play at all. In the last 10 years, the Cowboys are 3 – 0 in the Hall of Fame game. Jerry Jones is obsessed with winning. He wants his Cowboys to have a winning attitude since he purchased them. In Dallas the HC is told to win. Jerry loves to see his team get that national coverage and show off his team.

For the last few seasons, we have seen the Steelers HC, Mike Tomlin, rest his starting players the last week of the season. He loves an extra week off to get them ready for the playoffs. We see no reason to play them here. Covid is on the raise, they have 3 more games in this preseason. Tomlin is a conservative coach. No one tells him what to do. Big Ben will here on this post tonight and tomorrow watching the game.

We know the Cowboys are playing the Steelers and each team has 90 players. Mike McCarthy will be working harder than most of his players. Pittsburgh is favored by 1 ½.

A nice taste of coming attractions for the 2021 season.