From August 11: Preseason is Finally Here – We Have a Game Tonight 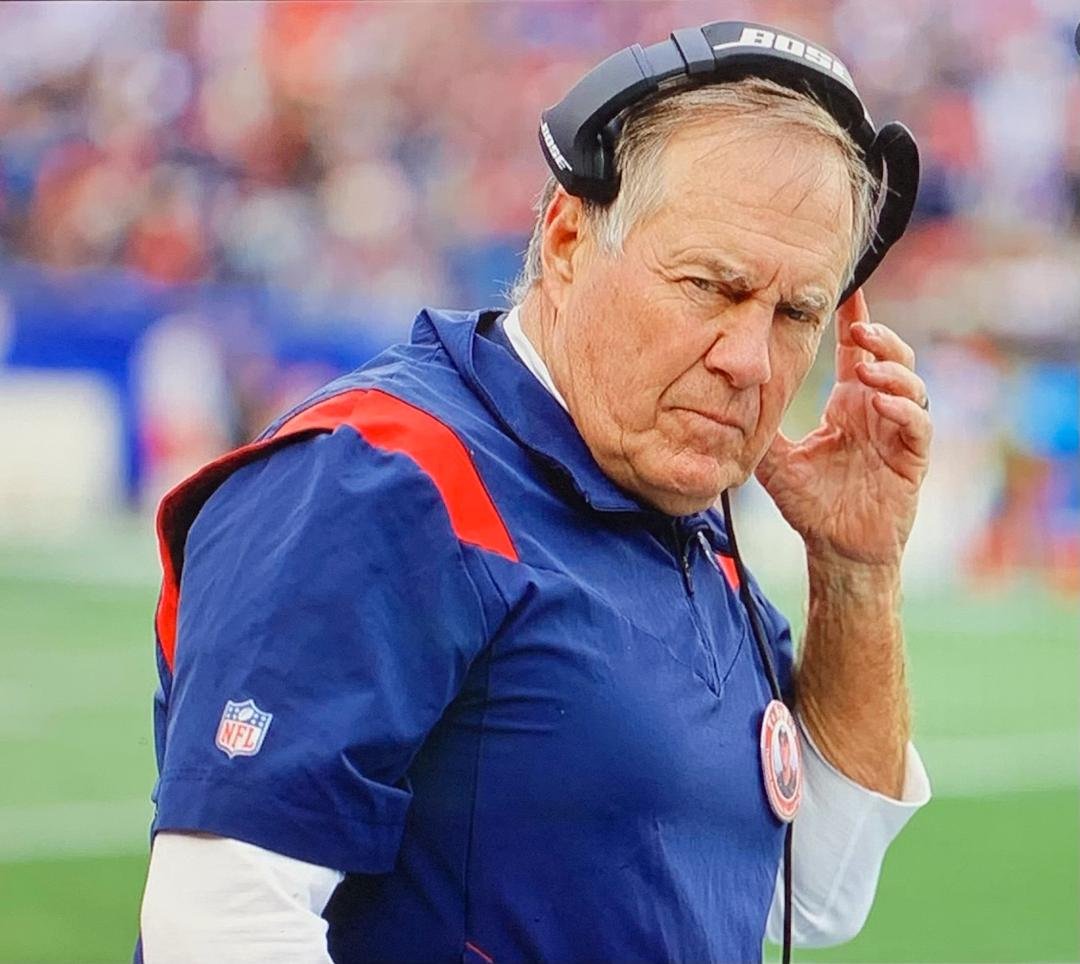 The Giants are playing in New England and we’re going with the G-Men tonight. The Patriots will be without their starters as well as three coaches (Offensive Coordinator Josh McDaniels, Assistant Offensive Coordinator Michael Lombardi, QB Coach Bo Hardegree) who had direct input into the development and growth of the New England offense and specifically their QB Mac Jones. The Giants will be playing their starters, aka first team, for a good amount of time tonight. Both teams have problems to solve; with the Giants having less of them, we’re going with New York. We found a money line at – 150 and feel it might be a close one. In all Week 1 preseason games, the 4th quarter is unpredictable, namely because there are 70 players competing for ~30 spots on the roster.

We like the money line because this is a safety factor in this type of game. Kickoff is in 30 minutes. Time to get comfy and welcome back the NFL.