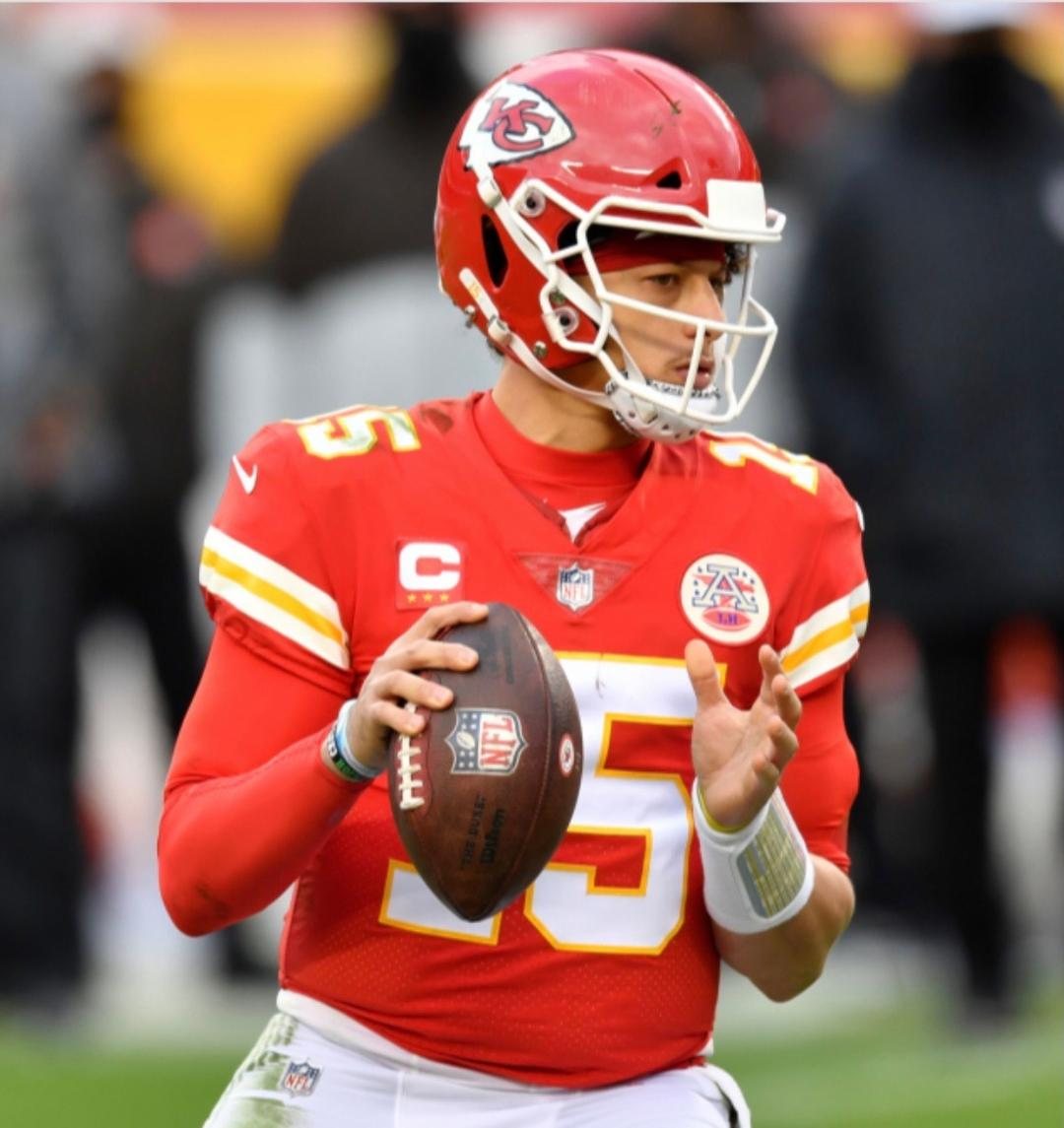 The tough part of preseason is knowing when to bet and how much to wager. Any team can win these games. We found three games for today that are very intriguing.

Denver at Buffalo, Washington at KC, and Pittsburgh at Jacksonville.

First up is the Broncos vs. the Bills. Russell Wilson is not scheduled to play tomorrow. Some of the regulars on the Broncos will play a bit, but not for any substantial time. Josh Allen is starting the game and will see some action. The Line is – 6 ½ on the Bills winning at home, and – 240 on the money line. Denver lost their last four games in 2021, finishing the season 7 – 10. We like Buffalo to win at home. As we wrote previously, preseason games tend to get messy in the 4th quarter, which is why we are going with the money line.

Next, let’s look at the Commanders vs. the Chiefs. The latter team is home with a new looking offense. Tyreek Hill is now in Miami and Washington lost four of their last five games to finish 2021. KC will try to run the ball, utilizing the running backs and getting them more involved with the passing game. We saw a little of this last week, with Mahomes passing the ball to his running backs and receivers. He will be playing half a game with the starting unit. We expect him to open fast. On the other side of the field, Washington is still trying to figure out their O Line, as their new QB is Carson Wentz. The Line is 5 to win and – 220 on the money line. With this game, we are going with both the money line because anything can happen when rookies and draft choices step into a game during the final quarter. We believe KC will win.

Our last game is the Steelers vs the Jaguars. We like this road dog plus the 3 1/2 points for a few reasons. Over the years, head coaches develop a pattern of how they coach under different conditions. The last three times the Steelers made the playoffs, Mike Tomlin benched the starters to give them an extra week off to rest. The same situation is developing here. The Steelers are the better team. They have 3 QBs fighting for the starting job and Tomlin has to make a decision after today’s game. It will be Mitch Trubisky, Kenny Pickett, or Mason Rudolph starting the regular season. Next week’s game at home against the Lions will serve as a tune up for the starters playing a limited amount of time to get ready for a tough opener in Cincinnati.