From April 27: The NFL is Back 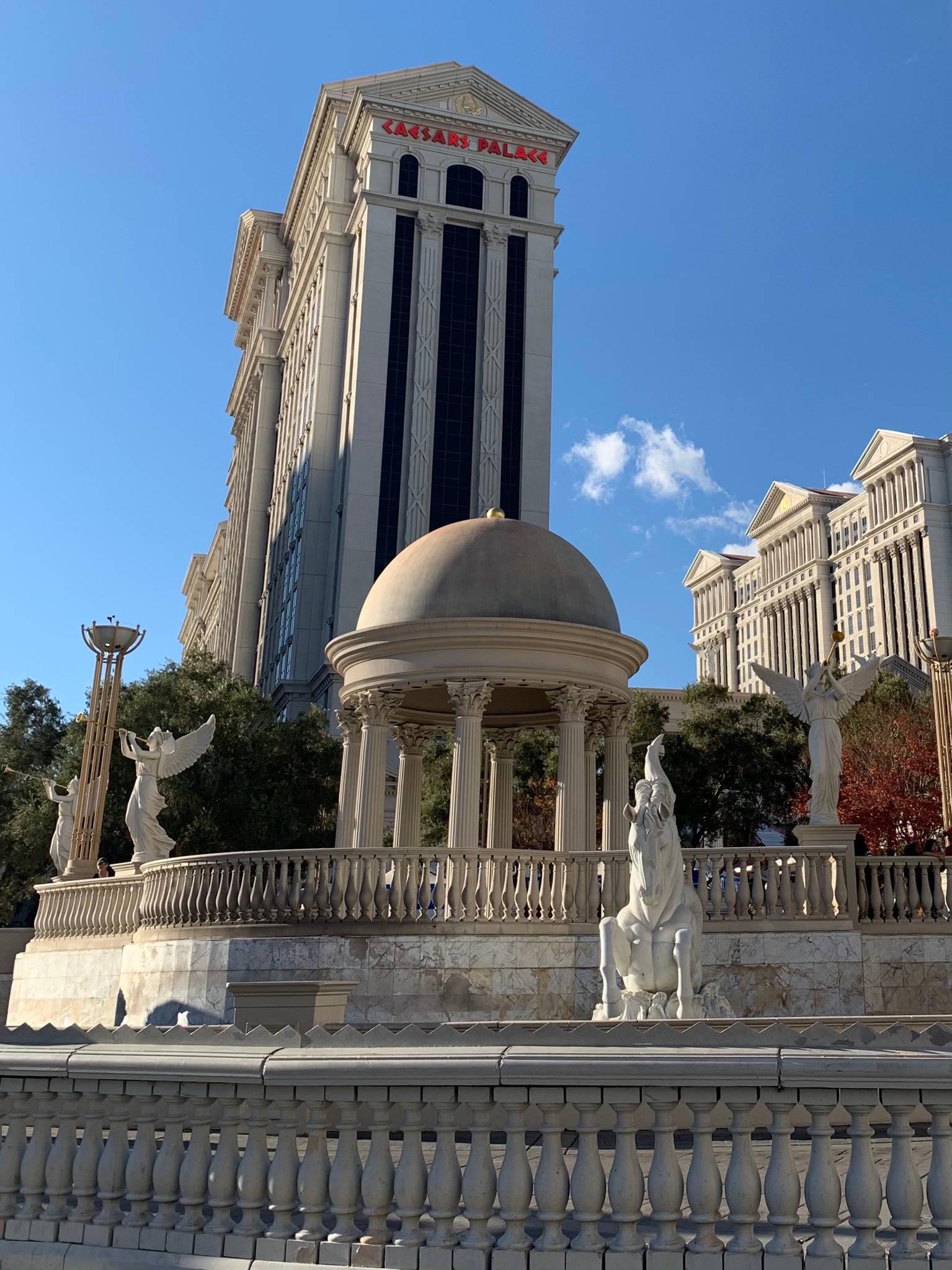 Spring is in the air, as are a sea of boos for Roger Goodell. That can only mean one thing: it’s Draft Time!

Each year, 124 NCAA colleges hope to send a handful of players to fulfill their NFL dreams. This year’s NFL Draft will be starting this Thursday, April 28, and run through Saturday, April 30. As this year’s batch of draftees await their phone calls, we’re taking the time to look at this year’s draft and see how we, too, can get our 2022 season off to a strong start. In searching for a wager or two, we found 2 interesting prop bets that deserve your attention and a possible play.

The first overall pick (and currently getting all the money in Vegas) is between Aidan Hutchinson and Travon Walker. Their highlight films and praise have been all over on the NFL, ESPN and the extensive list of football YouTube shows and podcasts. These two exceptional men have won every award in college and jump off the screen as the best players on the defensive line.

We are going to go with Hutchinson because Jacksonville flat-out needs him. The sportsbooks show the disparity in the betting line is huge. If you’re betting on Aidan Hutchinson becoming the overall 1st pick of the 2022 NFL draft, you have to lay – 200 to win $100. If you go the other way and bet on Travon Walker, the betting line is +190. If you bet $100 on him to be the first overall pick and win, you will collect $190 plus you $100.

As with every possible wager, the numbers tell a story and this one is no different. Hutchinson finished his last season as a Wolverine and is graduating this year from the University of Michigan. Meanwhile, Walker is coming out for the draft after his junior year as a Bulldog for the University of Georgia. Aidan Hutchinson’s record shows that there is a reason to stay in school for your 4th year: Hutchinson made a total of 155 tackles, 84 of which were solo tackles. By comparison, Walker made 65 total tackles in three years, with 34 of them being solos. Additionally, Hutchinson is already an award-winning player with a trophy case that includes Ten Hendricks, Lombardi, Lott IMPACT, and 2021 Mayo Clinic Comeback Player of the Year awards, not to mention he’s been a finalist for the Heisman Trophy. We say lay the – 200 and win 50% of your investment.

The second play of the draft is the over / under on the total number of running backs being picked in the first round. The line is ½. All we need is one running back picked to win. Last year, we had the same wager and won with Najee Harris being drafted #1 by the Steelers.

After breaking down all 32 teams, the only team to really need a #1 running back is the Buffalo Bills, who hold the 25th overall pick. In the off-season, Buffalo signed Von Miller from the Rams. With him locked in for the next six years, Miller is expected to bring continuity, execution, and leadership into the Bills locker room and, by extension, onto the field. Miller helped lead Denver and LA to the Big Dance and in the process won two Super Bowl rings. Buffalo clearly sees him being a large part in their journey to Arizona. With a star defensive player in tow, with 6 other free agents signed in the off season, Buffalo is ready to roll. The Bills are only missing a quality running back, to make the road to the Super Bowl go thru Buffalo.