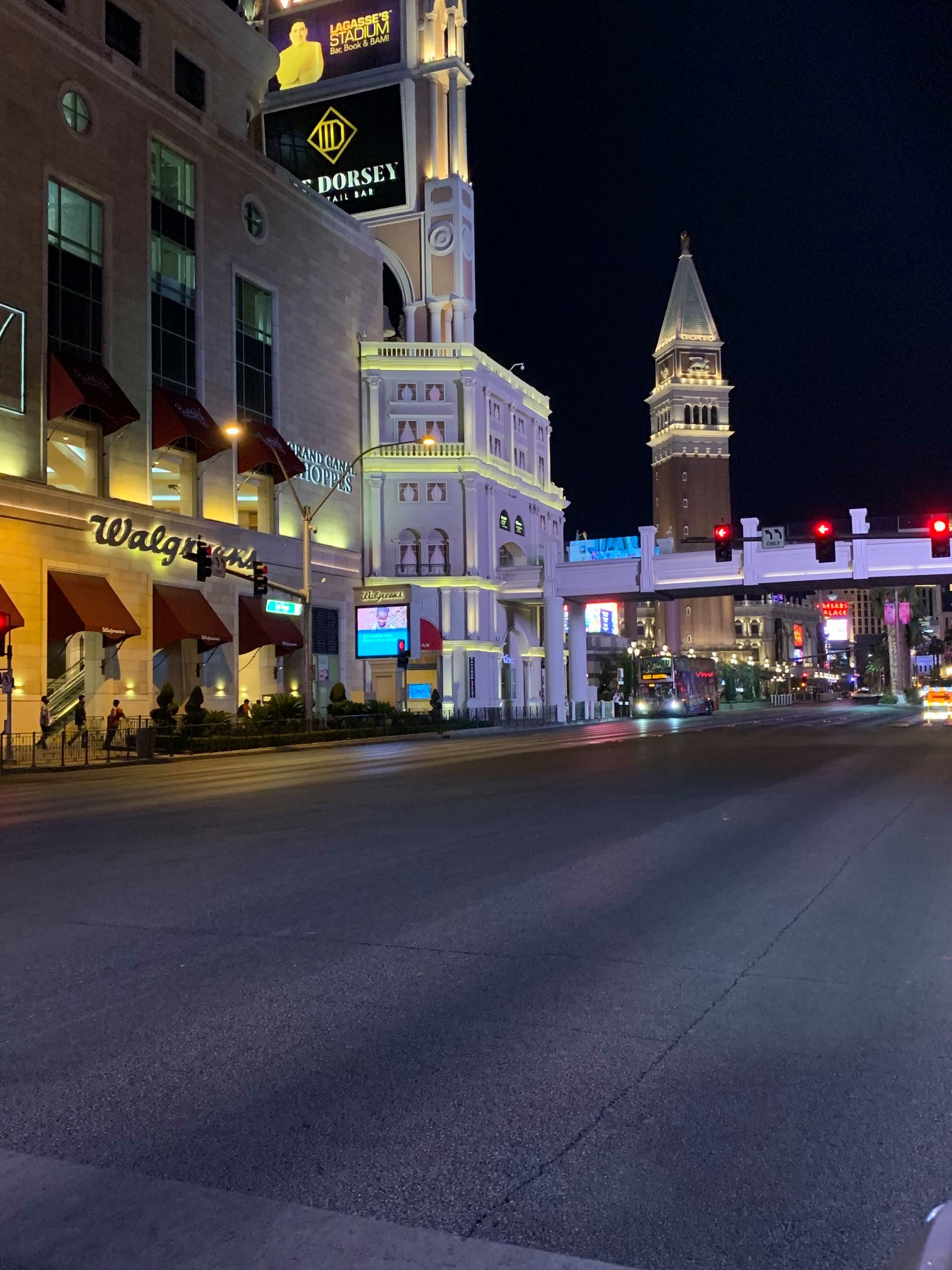 Despite all that’s happening with the world, football is still in the air. Predictions are out for this coming season we have a pick and we’re in action.

This pick is better than the Stock Market!

We believe we have found an easy pick in the list of projections coming out of Vegas. We are jumping in and going with the Over on the Broncos. The line is 7.5 and we can easily see them at 8, or 9 wins.

Last season they finished up at 7 – 9 and looked dreadful. The Broncos had a strange season. The first half saw them go 2 – 6. After watching the games again, you can see they were mostly in them. They lost to the Bears, Jaguars, Colts by only 2 points each game.

The second half of the season balanced out for them, as they finished 5 – 3 and winning 4 of their last 5. The season started with Flacco at QB until week 8 where he got injured and was placed on injured reserve.

The season was over. Elway decided to go with their rookie QB Drew Lock. He finished up at 4 – 1. Lock showed himself to be cool and calm, throwing some very good balls, allowing him and his teammates to beat the Charger, Texans, Lions, and Raiders. His only loss was to KC on the road. The Chiefs held Lindsey to 32 yards on the ground in 7 runs and simply waited for the rookie to throw 40 passes. These last 5 games have given us a good look on what the Broncos are and can be.

In the off season so far, the Broncos have picked up CB AJ Bouye from the Jags, signed Melvin Gordon from the Chargers (in addition to Jurrell Casey on defense), and their new starting guard or center Graham Glasgow from the Lions. While we haven’t had the draft yet, we do know the Broncos will be looking for receiver and cornerback.

We should also mention the Broncos have hired Pat Shurmer as their new offense coordinator and Mike Shula as QB coach. These two new coaches alone improve the team for a win or two.

Since the only thing going on is the upcoming draft and high hopes for 2020 to be played. We’re not waiting and going in on the over for Denver to have 7.5 wins for the season.