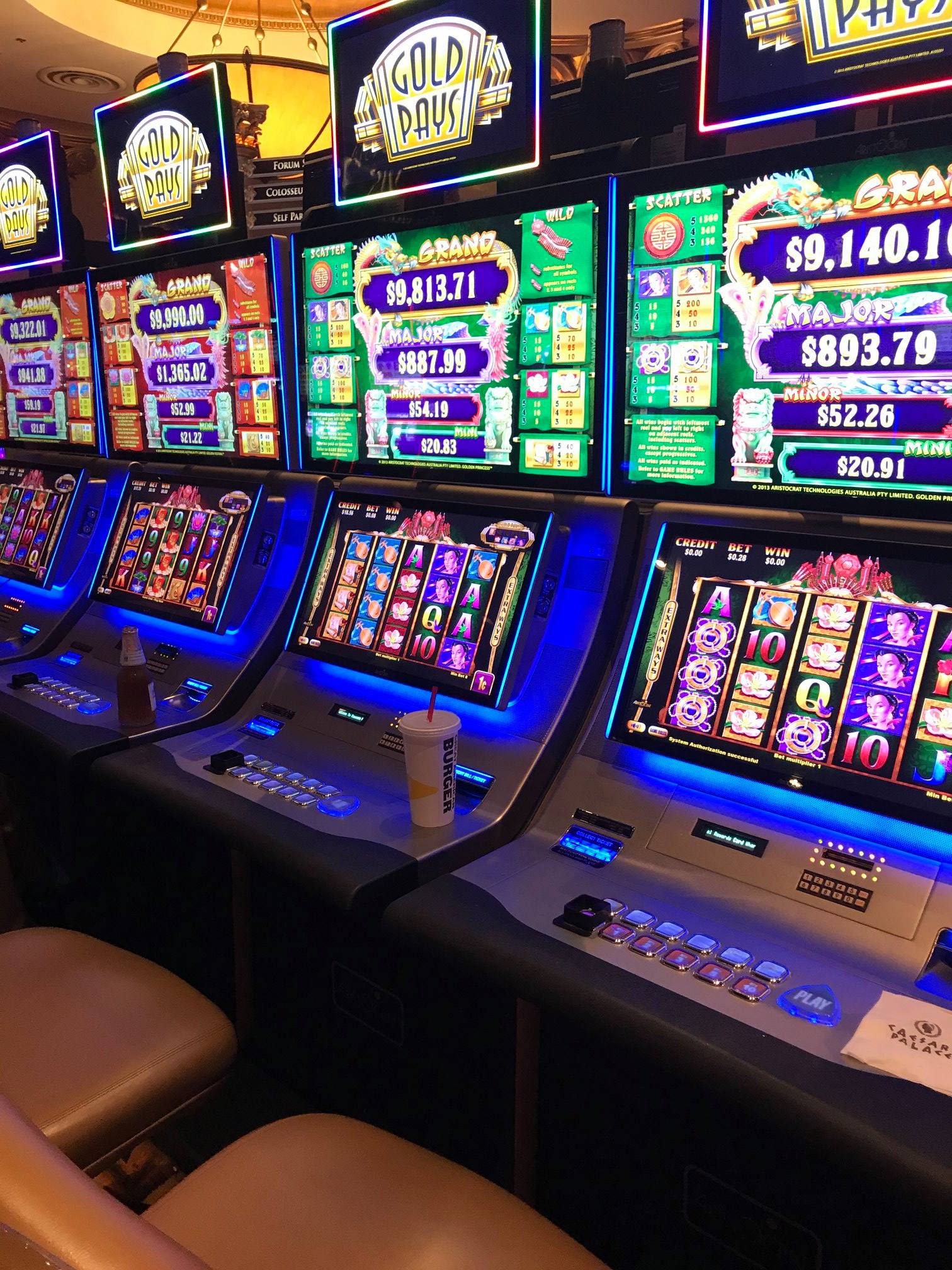 The 2018 Philadelphia Eagles are the OMG team of this past season. Please don’t get excited over this 13 -3 team, who just the year before were 7 – 9 and in last place in the NFC East. This is one of the reasons why Las Vegas has made the NE Patriots a five and a half point favorite at the beginning of this week. New England has stability, experience, the best coaches and QB.

To understand the Eagles you have to really understand the rest of the NFL teams that they faced all year and the conditions surrounding each game. Let’s break down 2017 on a game to game basis.

Week 1: They played in Washington against the Redskins and won 30 – 17. Kirk Cousins threw 1 interception, had 2 fumbles and the team, in total, had 3. Not a good way to open the season at home with 3 lost fumbles and an interception. Let’s say the Eagles played well and forced turnovers and beat up an average and very injured Redskin team. On a side note, the Eagles went 3 for 3 in field goals from 50yds, 42 and 37 yards. A good first showing for the Eagles though against a good team that was decimated by injuries before the season started and throughout the 2017 season.

Week 2: They played against a good KC team on the road and lost 27 – 20. All in all a good team against another good team.

Week 3: The Giants came to Philly and because of the Division rivalry, they’re always good games. It is unfortunate that they do have the Giants number every year and allowed the Giants to score 24 points in the final quarter before hitting a 61 yard field goal with 13 seconds left to win the game. I would call the Giants a Bad Team and this was a so, so performance.

Week 4: The Eagles traveled to Chicago and played the injured Bears who had no offense and scraped out a 2 point win. Chicago was awful in their opener with Atlanta, then lost in Tampa Bay before upsetting the phony Steelers in week 3. The Eagles won and we consider Chicago a bad team in 2017.

Week 5: Arizona flew in and Philadelphia had them for dinner with veggies and mashed potatoes 34 – 7. Another BAD team.

Week 6: A big game on the road against Carolina. The Eagles and Panthers both played hard as both teams are very good. The difference was 3 interceptions by Cam and the Eagles went on to win 28 – 23. Two very good teams played a hard hitting and wide open passing game and lit up the board with 51 points.

Week 7: We have Washington limping back to play the Eagles one more time in division play. This team was even more banged up than the first weeks team and they lost by 10 points 34 – 24. There is not much to say but a healthy Washington Redskin is truly one of the best in the NFC. This is not that bad team, just injured and weary.

Week 9: Denver flew in and should have stayed on the plane. They got slaughtered 51 – 23 and yes they are a Bad team

Week 10: A Bye week, looking back at the first part of the season where the Eagles were 8 – 1.

They played 5 Bad teams, 2 good teams, KC, Carolina, and an average injury plagued team. An interesting look at the team that slugged it out week to week and who they played.

Week 11: Back to work. The Eagles flew to Dallas and showed the rest of the NFL that they were the real deal and won 37 – 9 against a Bad team.

Week 12: Chicago flew into Philadelphia and got clobbered 31- 3 and proved in 2017 that they too qualify as a Bad Team.

Week 13: We got to see the Eagles finally play a good team up in Seattle. They did lose 24 – 10 but more importantly, Seattle stopped their running game. Jay Ajayi ran the ball 9 times for 35 yards and Blount carried the ball 6 times for 30 yards. The Eagles managed to keep the ball 31:54 during the game but this particular match up went to the Seahawks.

Week 14: The Eagles were still on the west coast and showed the Rams that they hit harder and beat them 43 – 35. Hold on, we forgot to mention quite a bit about this game.

By the first half Philadelphia were up 24 – 14 and were playing there game. Hard hits, run a bit and throw and look for long drives to eat up the clock. They actually had a total of 32 rushes by the end of the game and the time of possession was a staggering 39:12 minutes for the Eagles vs 20:48 for the Rams. The Rams showed there a young excellent team, a player or 2 away from the big game. This was also the game Wentz got hurt and our Super Bowl QB came in at 13:58 of the 4th quarter.

He drove them to 2 field goals and a punt but held his own in the game. If everyone remembers this game, the score was actually 37 – 35 with 1 second to go and the Rams tried a trick play that back fired on them into a TD for the Eagles.

Week 16: Oakland came to town and they slugged it out with the eagles winning 19 – 10 and after the season they had finishing at 6 – 10 were a Bad team too.

Week 17: They lost but rested most of the team and we refuse to comment when a team who plays a total of 16 days a year has to bench most of the good players. Season ticket holders deserve a refund as well as the sponsors!

They played 9 bad teams and 4 good ones. The Redskins were injured all year so we look at it exactly as it played out. The last game does not count as they were all benched and resting up for a bye week and the playoffs.

The Eagles were 2 and 2 against the 4 good teams they played, Carolina, Seattle, Rams and KC.

The Eagles will try to run the ball and gain control of the clock and the Patriots know this. Most of the NFL know this and this is not a secret. What we find amazing, is the Eagles gave up 29 points to the Giants, 35 to the Rams, 27 to the Chiefs and 24 to Chicago and Washington.

Given the blocking of Gronk on one side when he’s not going for a pass and Dwayne Allen on the other and, oh yes, throw in James Develin in the back field blocking, How will they stop Brady from picking them apart over the middle and using his backs to run and catch?

Sometimes 13 and 3 can be a bit misleading.