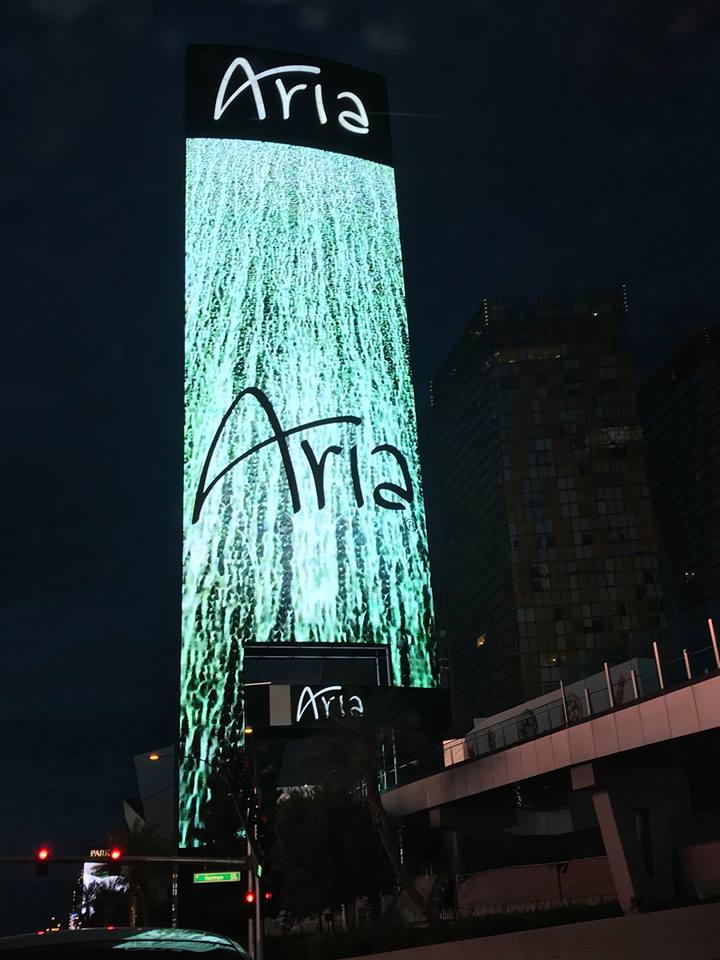 The Jags vs the Titans, and from the surface this game looks to be a close one. The NFL has hyped it up to be a good one. It should be, however the real story on these 2 teams goes back to October 27th, 2016.

On that edition of Thursday Night Football, the Jags were in Tennessee and the Titans picked them apart to win 36 – 22. I saw the game and made a note that it was an easy win and watched a very young Marcus Mariota have a good game. Let’s go right to week 16 for the rematch in Jacksonville and the Jags were on a multi game losing streak. The Titans were fighting for a wild card berth and needed this game. We were on them and Mariota broke his leg early in the game. They went on to lose 38 – 17. The Titans did finish the year at 9 – 7 and the Jaguars finished at 3 – 13. There was bad blood spilled here.

Last year, Jacksonville turned from a 3 and 13 team into that 10 and 6 Tiger. In week 2, the Titans flew into Jacksonville and had a little payback game. They stuck it right back to them 37 – 16 and one more time at the end of the year in Tennessee 15 – 10. These 2 teams really don’t like each other.

This year, the rivalry started in week 3. The Titans won a close one 9 – 6. Tonight’s game has the drama, the Jags season is all done, Tennessee needs a win and they are a better team. The Jags have Cody Kessler at QB and were not impressed. When these 2 teams play in Tennessee, the home team wins. The line is 5 ½.

I like the home team to win and there is a money line.