Backlash on the Helmet Rule, The Boys in Vegas Who Make the Odds, and A Good Game This Week to Look At 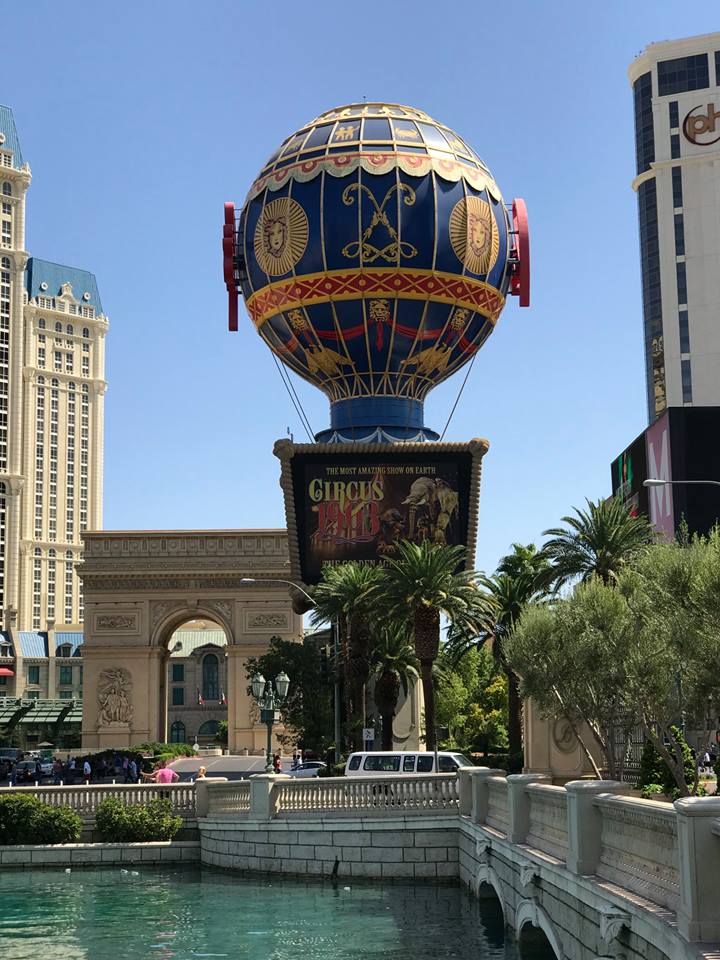 Stephen E: 1. LOL. You are seriously touting your super generic answer? Which has yet to touch on how this possibly gives you an edge by the way.

2. “We are on other sites and this question came up.” – It came up here, like right below this one.

3. I’m sorry for giving you a hard time, but so far you have just stated things the oddsmakers definitely know, which doesn’t give you an edge.

Howard Schwartz: Hi, Your ok and have every right to ask me anything. It gives me an edge as I know the NFL. I do not know the NBA, College sports, MLB, NBA. I know the teams and have used my calculations to determine that this new rule definitely give the offense an advantage. Look at last weeks games. Go read my posts and all I do is put in extensive time throughout the year on the NFL. My picks are based upon following closely the majority of the teams for years and knowing the players, coaches, owners to determine if the situation is right.

The oddsmakers used to sit at the Union Plaza years ago on a Sunday night in a big room, with a big table covered with food and beverage and talk about who they liked. I lived out there from 77 to 81. The line is important, but then is the ability to make the right choice is too. The line fluctuates around the town and you can always find a point or more quietly. I personally think the money line early in the season does have great value. I sometimes buy a point or more which I proved last year on my December 27th post where I bought 2 points to win the game. Now with computers the so called odds makers have all the data they need but still rely on certain people on certain teams who know a lot more than the average fan who wants some action on the game. We all have an opinion that is different. I am not perfect, no one is. The human element of the games makes it the unknown factor. One thing is certain: if you can identify the better team from week to week, the theory of logic does say the best team will win. In the long run you will win.

Or we can simple end this by saying, you tackle the guy with the ball the wrong way, that team is 15 yards closer to scoring!

Minnesota is home and – 3 1/2 The Vikings are a very good team and were going to see their real players finally.

What would I do? Watch!

If I was interested in the game, I would buy 1 1/2 points or play a money line.