Are the New England Patriots ready? 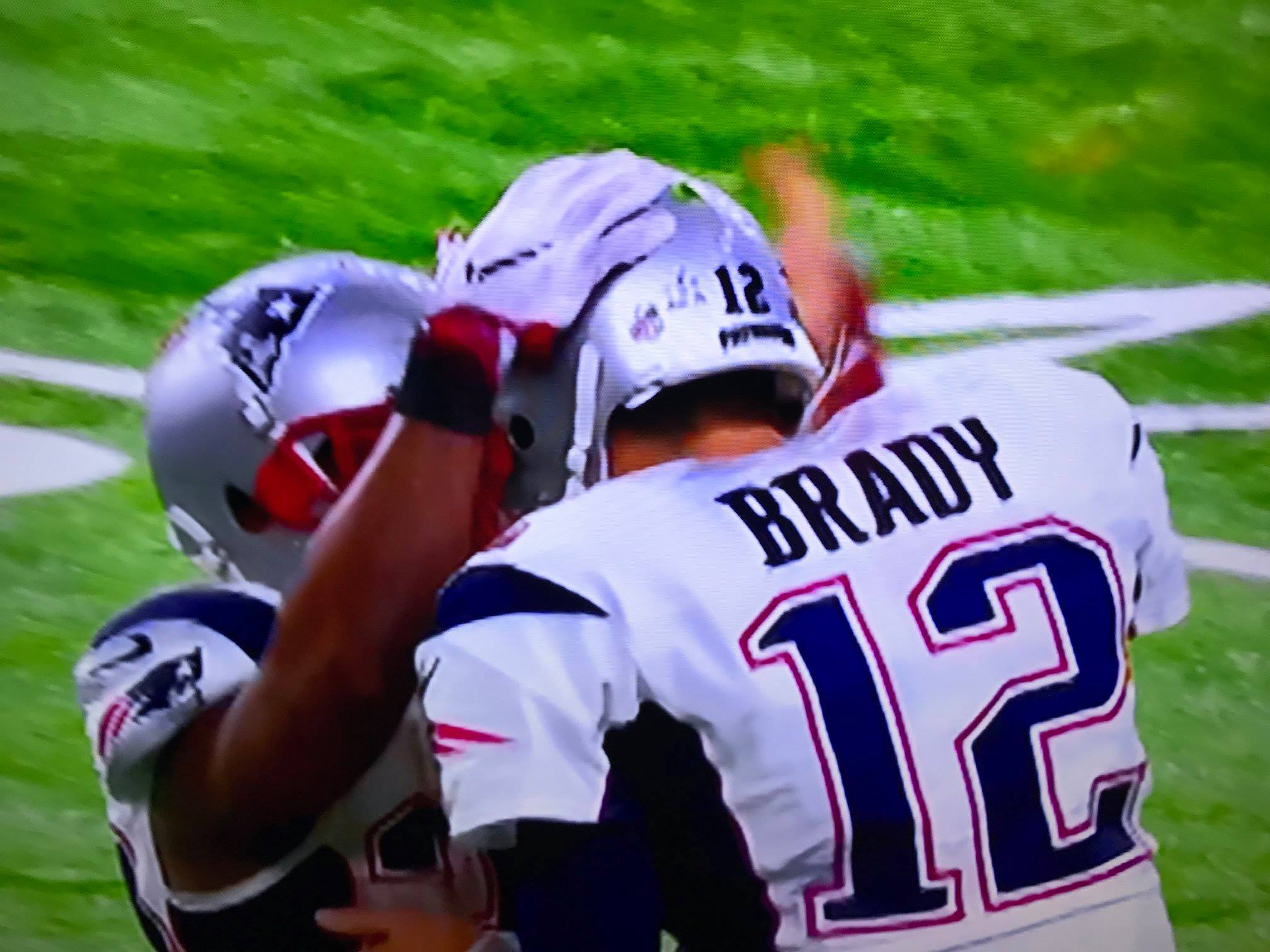 What a weekend! The Press, TV, Social Media are all about the 2 games coming up this Sunday. Let’s start with The Jaguars in New England. Tom Brady hurt his hand, cut his finger, and has not practiced in 2 days. Rex Burkhead has a sore knee, Alan Branch is hurt, Mike Gillislee is hurt. Now we’re watching reports that Brady got stitches and was gushing blood. If they’re finished putting a fork in the Patriot game and giving it to the Jags, then why are the sponsors paying 2 arms and a leg for commercial time? They’re actually sold out and drooling at the numbers. People tune in because it is the World Champion Patriots playing at home vs Jacksonville.

The Pats do things a different way and win. They also have the best QB in the League and 4 amazing runners in this particular class of 2017 and are ready to play. We do not believe that all these questionable injuries are real. As we said last week and will say again: this is the Super Bowl for them. A loss means they got this far and are home in 2 weeks watching the game from the couch.

They have to figure out how to stop the Jags two excellent defensive ends from getting to Brady and hold the line. They do have Gronk to block or spread him out and have some great blocking backs to keep the pressure off, long enough for a quick pass over the middle. The real issues are the match ups.

We are here to do one thing: look for a situation where we can identify the better team and place a wager where we have the best chance of cashing in. The Jags may very well be the better team, but with this particular match up, there is no reason to take a financial position on this game with a 8 point spread.

We do expect New England to win but the line is too high with so many unanswered questions.

The Eagles are at home vs the Vikings.

The Eagles are home, and getting no respect. They are getting 3 1/2 points, their fans, and best of all they’re playing on real grass! Advantage Philadelphia.

Minnesota won last week as we all saw, but were they the better team? They play in a dome and they beat another dome team. They actually played 10 of their 16 games at home or in a domed stadium. The last time they played on real grass was in December against Green Bay and won 16 – 0.

We can write all day how good these 2 teams really are but prefer to simply say we are going with the Eagles and love 3 1/2 points at home and will buy 1 more.

This has been a long season for these 4 teams, with the many ups and downs which include the injuries and surprise’s each team has had to endure. We are rooting for the Patriots to win in order to play the Super Bowl as soon as possible. With all the hype that this game will get if New England gets in, it will be important to make your wager early. The Patriots do match up well vs Philadelphia and Minnesota. The first line with be the best one if they’re back in the big game.

If it’s Jacksonville, we’re back to the drawing board to figure out if Blake Bortles can stand up on the podium holding up the Trophy!