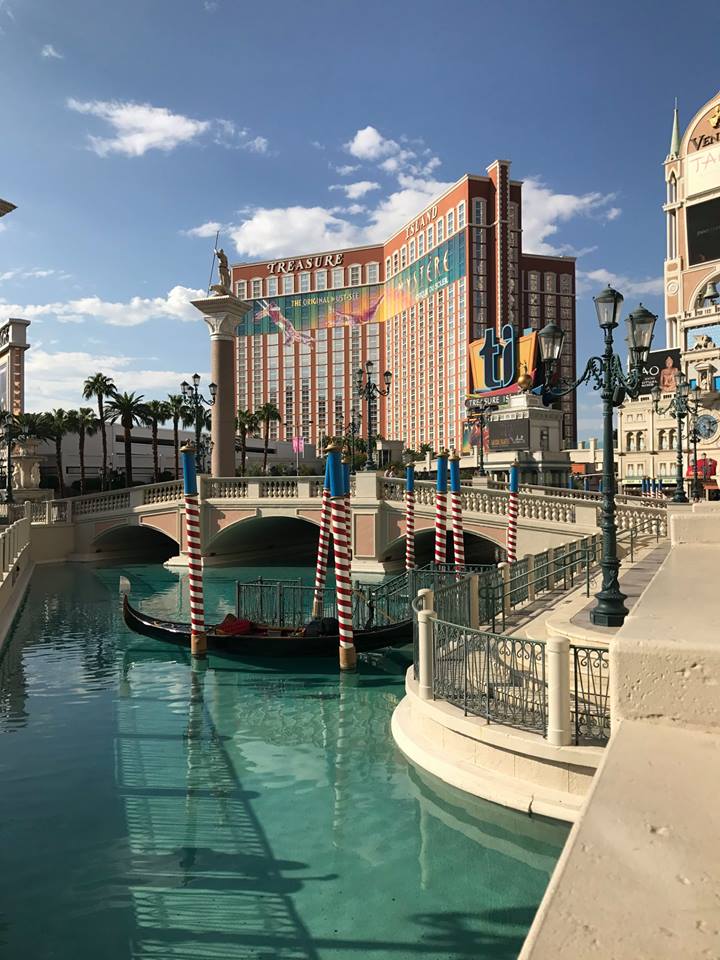 We’re in the 3rd week of preseason and think it is time to recap just a bit.

I am receiving texts, calls and emails on who I like and answer them by saying look at my previous posts. I wrote 4 articles about the Chargers recently and they won last week. I also told my best friends and clients (you know who you are) that the best team was Baltimore this past week. I wrote about it on the Hall of Fame game a bit. These games from week to week are about playing hide and seek with the other teams. No one whats to give away any formations and new plays put in before the stat of the season. They certainly do not count as a win, unless you’re Cleveland and maybe Dallas. There all about 90 players looking for 53 jobs. The real teams have arrived. We are finally going to see some real NFL action, at least into the 3rd quarter in most games.

Game 1. Do not bet. Brady will be playing, and he will be working on his timing with Decker, Hollister and Patterson. They are playing to win. There also playing, not to get injured and work on some game day situations. There will be plenty of starters out there and should be a good game to watch.

Game 2. Would anyone consider wagering on this game? The Giants are playing not to get hurt and the Jets have issues.

Game 3. Denver is now having second thoughts on their new QB. Washington has no running backs. Need I say more?

Game 4. The game look$ too easy. Seattle is dreadful and lost their defense. Wilson played quite a bit last week and the team cannot afford to risk him getting hurt. The Vikings will have cook running tonight and Cousins at QB. They will be in there a long time. We will see the real Vikings at home play for a solid half or more. A good game to watch Minnesota for the future. $$$

Game 6. The Pack is back. However, AR is a no go tonight at the time of this writing. There playing on the road and Oakland is already in trouble.

If you have any money to burn, burn it on the Vikings as cousins should pick them apart. The smart move is the money line. If you have patience, wait. We are.

2 more weeks before you can yell at your television.